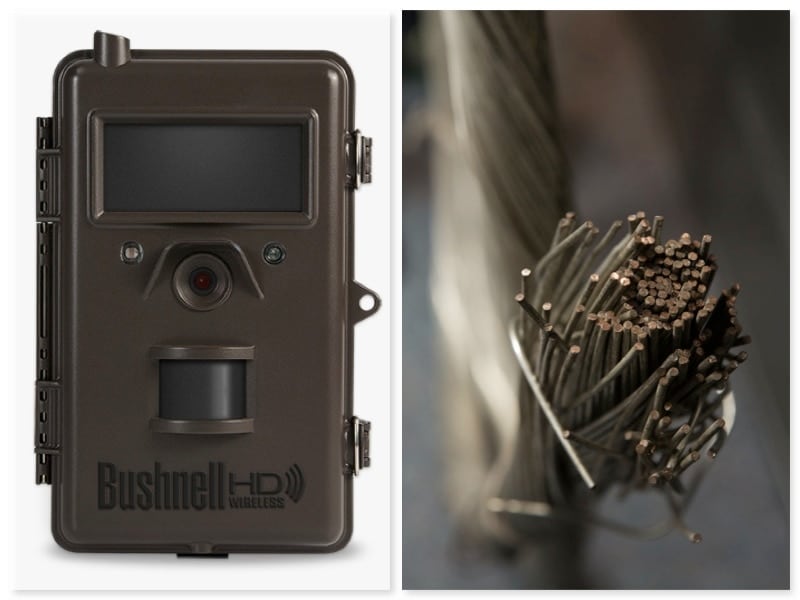 The Bushnell’s “trophy cameras” work great for deer as well as copper thieves.

Normally, the Bushnell “trophy cameras” are used to track deer, but in September of last year the NYPD started using them to track burglars instead. The bureau set up five of the motion-sensitive cameras around various points of the subway system and within the next 3 hours, they caught their first copper thief, New York Times reports.

At $24 a foot, copper fetches a hefty price. Copper thieves were previously accustomed to having all the time they needed to saw through cables and lug out as much copper as they could carry. But with the installment of the trophy cameras, that changed.

“If they’re in a tunnel and there’s no one around, they can spend all day down there,” Detective Nino Navarra said. “It’s an investment.”

On Nov. 15, 2013, Phillip Johnston, 60, was caught dragging a 15-foot section of cooper cable through a subway station at Canal Street. But that’s just one instance of the camera’s success.

Since their installation last September, nine incidents of trespassing in the subways have been documented, two of which led to arrests.

According to Kevin Ortiz, a spokesman for the Metropolitan Transportation Authority, using the Bushnell trophy tracker “is truly a game changer.”