Meet the newest from Heizer: the 'Pocket AR' PAR1 .223 derringer 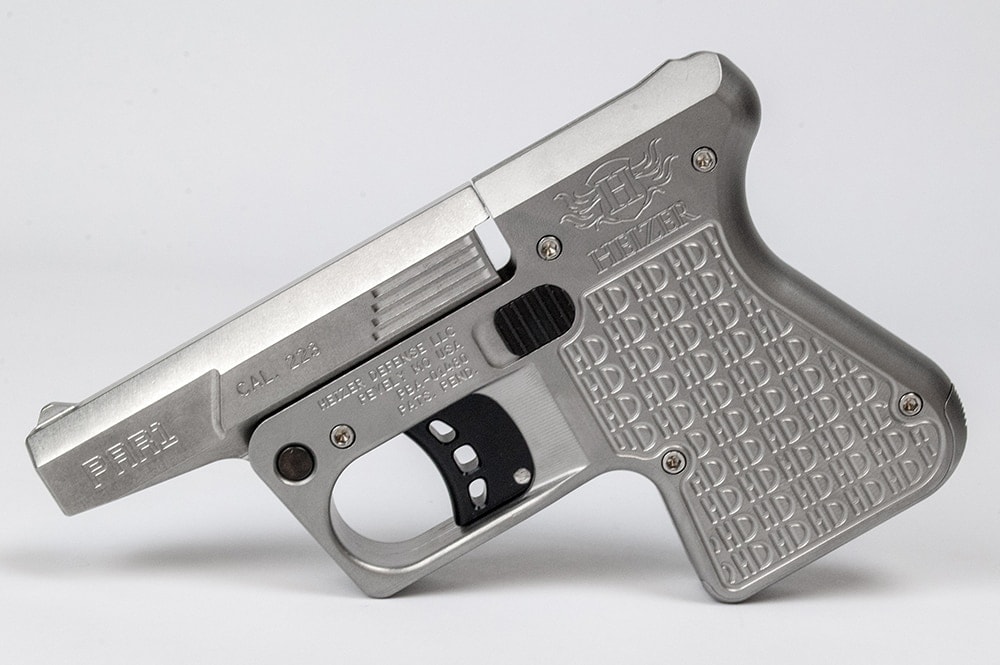 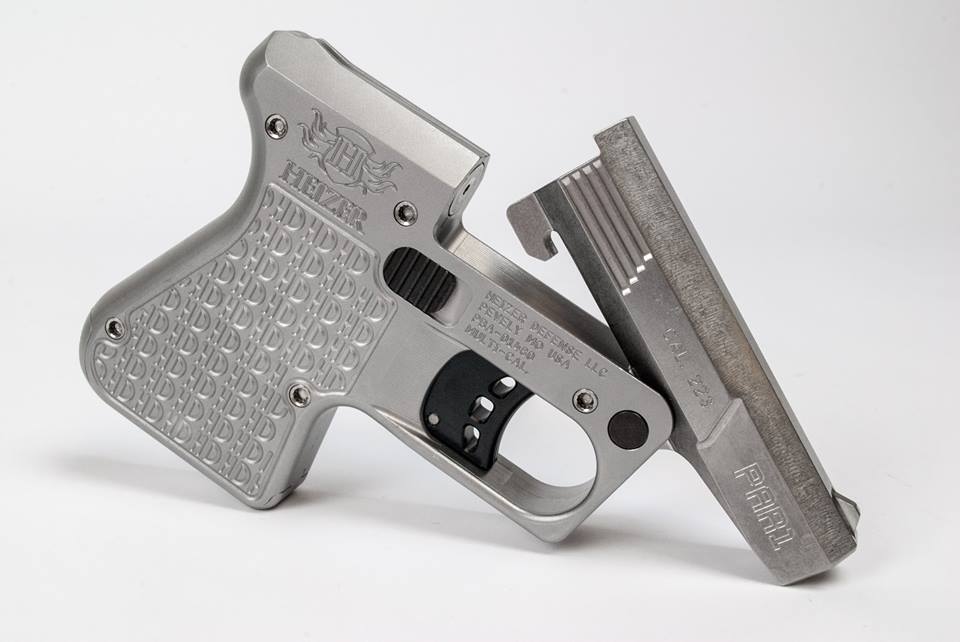 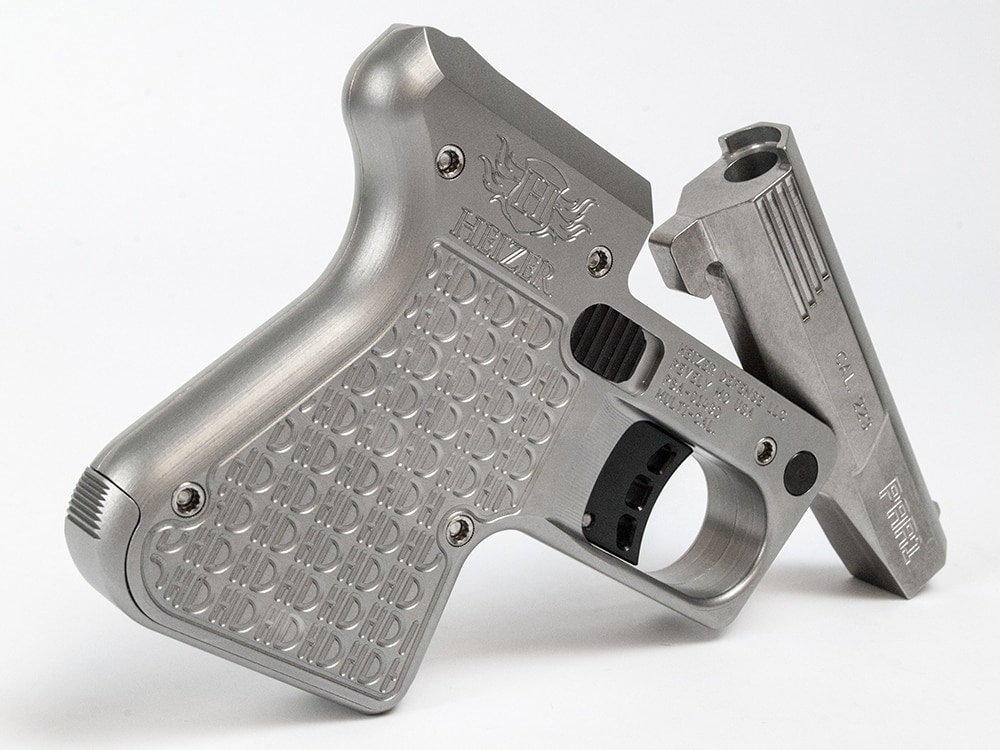 Heizer Defense, best known for their .410/.45 Colt “Pocket Shotgun,” real name PS1, is following up on their fun, if a little impractical derringer with a real flamethrower.

Their new model is a single-shot derringer chambered for .223 Remington. If the bullet doesn’t do the trick, the shock way probably will.

As far as self-defense is concerned, while any gun is better than no gun, a trip over to Ballistics by the Inch shows that .223 performance out of a barrel cut down this far is about as energetic as .22 Mag. But as far as range time giggles are concerned, this is going to turn heads (and pound eardrums).

Like Jesse over at Predator Intel told me, “I want to watch someone else shoot it first and then shoot it.”

Heizer announced the new pocket pistol on their Facebook page. More photos are available courtesy Guns and Ammo. Price hasn’t been announced but for reference the PS1 sells for around $400, give or take.