The dashcam footage has been released of the officer-involved high-speed pursuit that led to the fatal shooting of a woman in Texas last year.

In October of 2013, 35-year-old Amy Reyna fled from Denver City police officers, leading them on a 20-mile interstate chase that reached speeds of up to 100 miles per hour. She eventually took the pursuit off road, and that’s when Officer Ryan Taylor fired the round that killed her. Now, Reyna’s family is seeking a lawsuit against the police department for use of excessive force, ABC reports.

Reyna tried to evade authorities by taking her vehicle off-road, but her tires were blown out and she later was forced to stop. Officers surrounded the car and Taylor fired several shot from his duty pistol into Reyna’s engine block. She continued trying to flee and moments later Taylor fired several rounds through her windshield, fatally striking Reyna. 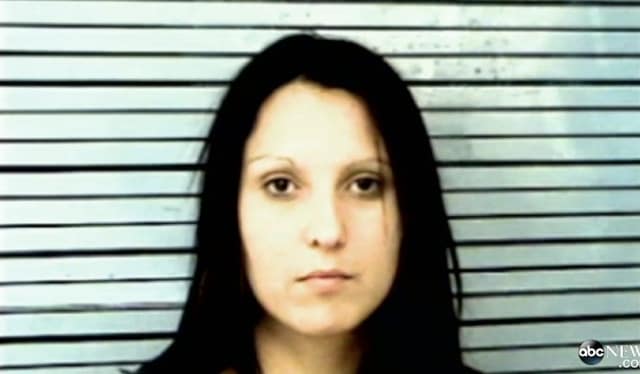 Amy Reyna was wanted for probation violations, including burglary, and it was later determined she was under the influence of methamphetamine at the time of the police chase.

Taylor told investigators he fired because he thought Reyna had a gun, but he also stated he didn’t’ have a clear view into the car. Reyna’s family filed a lawsuit against local police for excessive force and wrongful death. Their attorney, Joseph Zebas, reasons that if Taylor was truly in fear for his life, he would have sought cover instead of opening fire.

But according to Taylor’s lawyer, he was protecting himself and his fellow officers.

“Ryan protected himself and the other officers in the situation and was not responsible for the events that occurred,” Taylor’s lawyer said. “Amy Reyna was.”