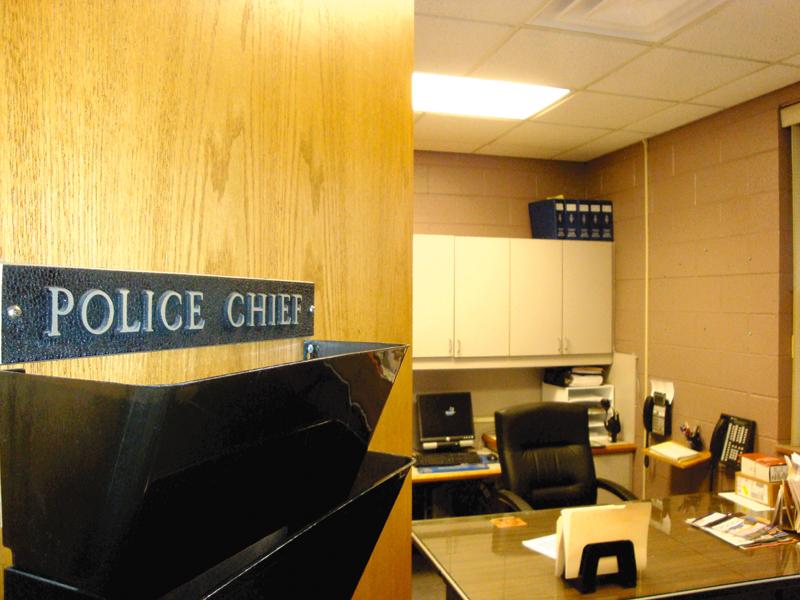 In a handful of states, lawmakers are making it easier for gun owners to legally obtain National Firearms Act-regulated items by making it mandatory for local law enforcement to approve legal paperwork — a key part of the process.

In order to legally own an NFA item — such as a silencer, short-barreled rifle or machine gun — a local Chief Law Enforcement Officer must sign an individual’s application before completing the transfer. In most states, the CLEO, usually the local police chief or county sheriff, can technically approve or deny for arbitrary reasons, as it’s up to his or her own discretion.

(However, owners sometimes circumvent the CLEO by setting up a Gun Trust, essentially registering NFA items to an entity instead of a person. After an owner completes the process once, he or she can use the trust to streamline the process for other items.)

A number of states are streamlining the CLEO requirement by requiring these law enforcement officers to process applications through a new breed of ‘shall sign’ or ‘shall certify’ legislation.

This month alone, lawmakers in Utah, Kentucky, Kansas and Arizona passed legislation that mandates CLEOs to approve paperwork within a limited period of time, unless the applicant is found to be a prohibited person, i.e felon, mental defective, minor, domestic abuser, etc.

Many of these new laws, such as the Arizona legislation, also require that those refused by a CLEO be advised in writing and mandate an appeals process. 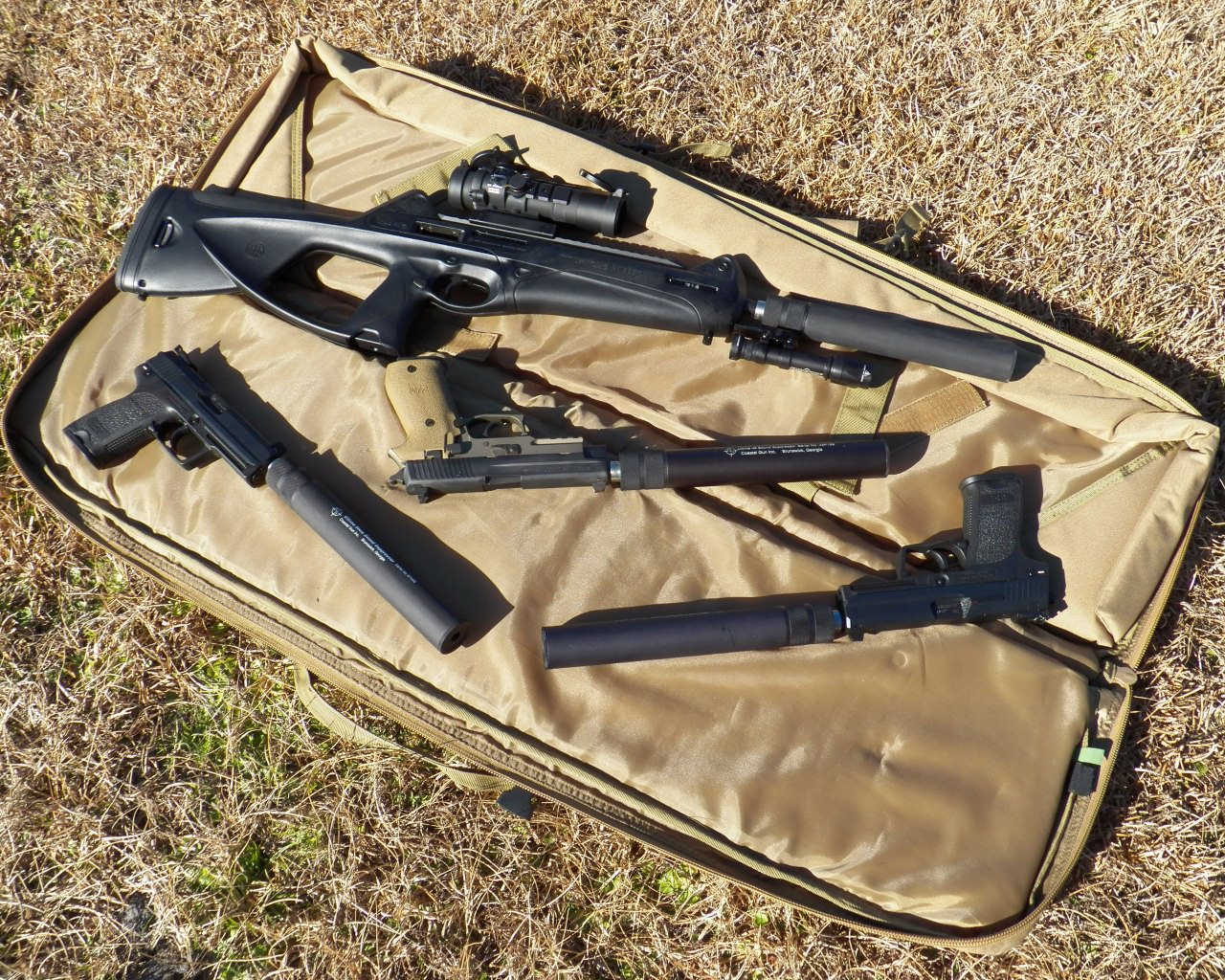 Suppressor sales have grown more than 37 percent in 2013 and are some of the most popular NFA-items.

In the past 10 years applications for NFA items have skyrocketed. According to data gathered by the Bureau of Alcohol, Tobacco, Firearms and Explosives, the number of NFA firearms processed has increased more than 700 percent since 2005. By 2012, the ATF processed more than 1.1 million items. Meanwhile, suppressor sales alone jumped 37 percent in 2013.

With the increased demand for these items, those within the suppressor industry suggest that the CLEO system is outdated.

“When the National Firearms Act of 1934 was signed into law, computerized background checks did not exist. At that time, the CLEO sign off was the only means by which individuals applying for a transfer of an NFA item could be vetted,” Knox Williams, president and executive director of the American Silencer Association, said to Guns.com Friday.

“Many CLEOs refuse to sign NFA applications, basing their refusal on perceived liability or even purely political reasons,” Williams said. “Shall-sign legislation fixes these issues, ensuring that law abiding citizens within the state receive their CLEO signature within a reasonable amount of time.”

“In our comments on Notice 41P, we supported CLEO notification instead of certification because of concerns that local law-enforcement would not issue certifications, like local law enforcement officials in some states who improperly refused to issue concealed carry permits to law-abiding Americans exercising their Second Amendment rights,” said Larry Keane, general counsel for the National Shooting Sports Foundation. “A ‘shall issue’ requirement is a means of addressing that same concern and therefore we support such legislation.”