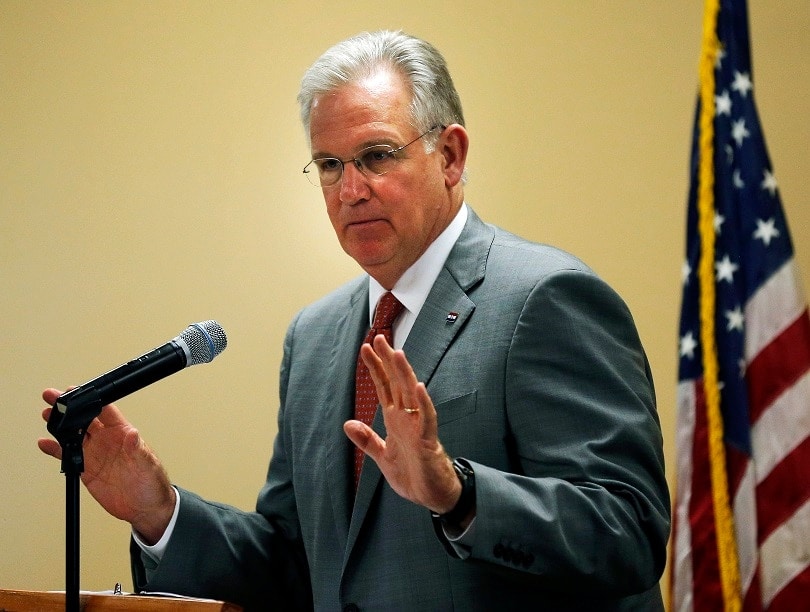 “It’s clear — Missouri’s constitution says we shall not recognize marriage between other than a man and a woman, and the governor has done the exact opposite,” State Rep. Nick Marshall sponsor of the resolution told the House Judiciary Committee.

“My argument is that this is such a serious blatant violation of Missouri’s constitution and Missouri’s law that the governor must be removed from office,” Marshall said.

The second article of impeachment, HR476, brings Nixon to task for failure to conduct special elections to fill vacancies in the General Assembly without delay as required by state law. 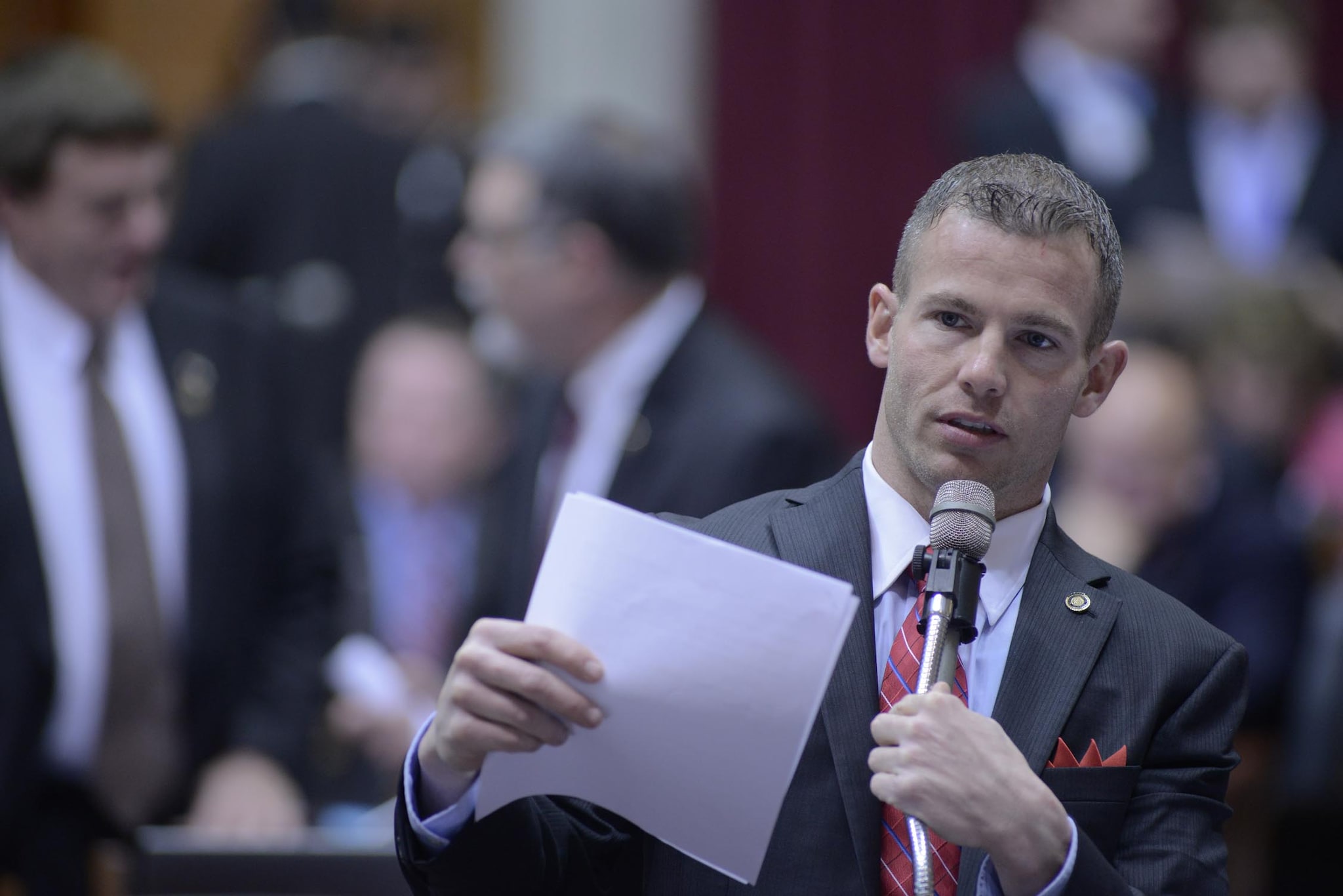 Lastly, HR923 , the article brought by Rep. Rick Brattin against the Governor based on his failure to discipline or dismiss Dept. of Revenue employees responsible for releasing the state’s concealed-carry list.

Last year, an official with the revenue department shared the list containing the names of more than 160,000 permit holders via email with the Social Security Administration.

The SSA agent intended to use the data to cross-reference Social Security recipients to see whether anyone who had met the mental health qualifications for a permit had also fraudulently sought benefits for a mental illness.

“When you’re in charge,” Rep. Rick Brattin, sponsor of HR923, says of Nixon, “the buck stops with you and we’ve had thousands of people’s important documents being scanned and sent over to another state and now are no telling where and I think it’s ridiculous and egregious.”

For his part, Nixon claims that the efforts to impeach him don’t have a lot of steam. Blaming party politics, he says this is all about the letters ‘R’ and ‘D’.

“I got asked by a school kid the other day, ‘What is the hardest part of the job?’ I said it’s when people are hyper partisan because I see Missourians around the state. People don’t rush up to me and say they’re a Democrat or a Republican or whatever,” said Nixon.

The proceedings may not get very far, as some ranking committee members have expressed their doubts.

Rep. Stanley Cox, a Republican and chair of the Judiciary Committee, has questioned whether the governor’s executive order meets the constitutional definition of impeachment, but is considering the matter.

“These are serious allegations worthy of consideration,” Cox said Wednesday. “After we conclude it and all the testimony (has been heard), the committee will make a decision.”

If the committee finds the articles of impeachment actionable, they would go to a full vote in the Republican-controlled house and senate before being heard by a seven-judge panel. If five of the seven move to impeach Nixon, he could be evicted from his position.