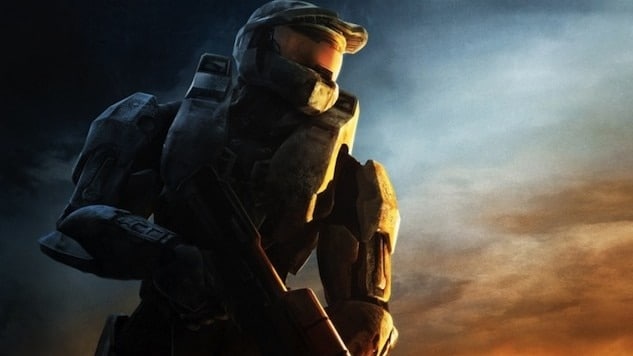 Master Chief will be making an appearance in at least two different TV shows when Xbox Originals debuts.

Microsoft plans to turn its hit video game “Halo” into a TV series in its upcoming original programming Xbox Originals.

The network is set to debut sometime in June with a variety of shows and categories, including comedies, documentaries and special live events. But one of the main attractions will be the Halo projects, Circa reports.

“Microsoft has a long and rich legacy in the content business. Games have been part of our DNA for at least he last 15 years, and creating original TV content is a logical next step in our evolution,” said Jordan Levin, EVP of Xbox Entertainment Studios.

While this may be the first official Halo TV venture for Xbox Originals, Director Stewart Hendler worked on “Halo 4: Forward Unto Dawn” in 2012. It was a two episode mini series that was actually pretty good.

All of the Xbox Originals series will be available on various Microsoft devices, like Xbox 360, Xbox One, Windows 8 PC, and Windows 8 Phone smartphones.