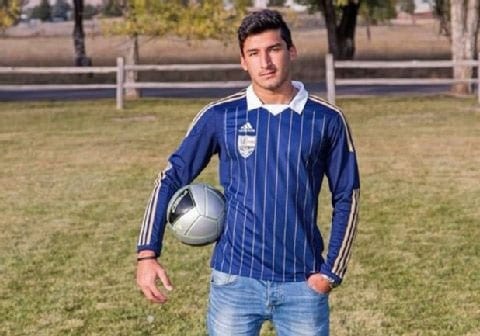 A Montana homeowner is behind bars and facing a felony charge of deliberate homicide after he fatally shot a teen who he found in his garage early Sunday morning.

Police were called to Kaarma’s house at about 12:30 a.m. Sunday. Apparently the homeowner found Diren Dede, 17, and another male inside his garage after he was alerted by an alarm.

Not knowing who or what exactly he was aiming for, Kaarma opened fire in the garage, which was pitch black at the time. He fired four shots from his shotgun, two of which struck Dede. The second intruder, who was later interviewed by the police, immediately fled the scene – unharmed – as soon as shots rang out.

When authorities arrived, they found Kaarma standing in front of the house with his common-law wife, Janelle Pflager. Dede was still inside the garage suffering from a gunshot wound to the head and arm.  He was rushed to a local hospital where he was later pronounced dead.

Police arrested Kaarma, but according to Missoula Police Sgt. Travis Welsh, “We wouldn’t arrest someone without probable cause that a crime had been committed.”

The incident puts into question the state’s self-defense laws, which were amended in 2009 with House Bill 228. Lawmakers changed the laws following an incident where a woman was sentenced to prison for killing her abusive partner with a kitchen knife, an act she claimed was self-defense.

“Before House Bill 228, the burden of proof assumed that a person was not justified in using force to defend themselves,” explained Gary Marbut, who authored the changes and is the Montana Shooting Sports Association president. “We decided it was time to get that issue into statue. The underlying common law and statutory law says if a person is in genuine fear for loss of life or serious bodily injury, they may use lethal force anyplace. That’s spoken of nationally as ‘stand your ground.’ Any place you lawfully are, a right of self-defense exists.”

In addition to the standard self-defense laws, Marbut explained that Montana, like most states, also has its own Castle Doctrine.

“The castle doctrine is a generic term, that your home is your castle and you can defend it. You could defend your home from somebody there illegally, and defend people from someone who had entered unlawfully,” Marbut said. “In House Bill 228, we also said you have no duty to retreat or flee under those circumstances. Some states have a requirement if any you can escape, and you haven’t tried before using lethal force, you can be charged with a crime. We thought that was not appropriate to Montana culture. So we clarified you don’t have to dial 9-1-1 and wait 15 minutes for the police to arrive before you can use force to defend yourself.”

Although authorities originally released very few details surrounding the charges, court documents released late yesterday show that authorities believe Kaarma and his wife, after being the victims of several burglaries in recent weeks, prepared a trap in their garage, which included a motion sensor and video monitoring system, to catch the suspect.

Police believe the couple deliberately left the garage door open to entice the suspect to enter. Kaarma said that he wanted to catch the burglar in the act, something which the police would be unable to do. 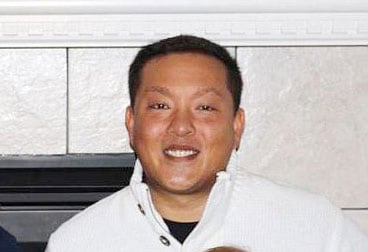 The court documents also indicate that Kaarma’s desciption of how the incident unfolded doesn’t quite match up with the evidence gathered at the scene. For example, Kaarma said that he aimed his shotgun high in an attempt to miss the car that was parked in the garage. However, investigators determined that three shots were fired low, while the fourth was fired high.

Additionally, even the couple’s recollection of what transpired has inconsistencies. Kaarma claimed that there was never any communication between him and the teens before he opened fire and that the entire incident only lasted a few seconds. However, Pflager said that she heard her husband say, “Hey, hey” as he loaded a shotgun shell and the boy responded with “hey” or “wait” before Kaarma fired the first two shots.

Welsh also added that there was no indication Dede was armed, however Kaarma told the police that he assumed Dede had a knife, tool or other weapon from his garage.

If convicted, Kaarma could face 10 years to life in prison.