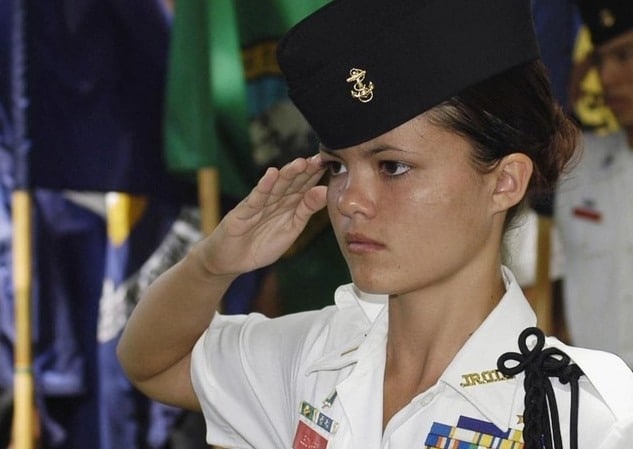 As more combat positions open up for women, West Point hopes to stay ahead of the curve and recruit more female cadets.

The U.S. Military Academy at West Point is making a conscious effort to bolster the amount of female cadets.

Women have gone through military academies since 1976, but as more combat positions become available to female troops West Point plans to stay ahead of the curve and recruit more women. Currently, the academy is comprised of only 16 percent females, but that number is expected to break 20 percent in the near future, ABC News reports.

“We obviously have to increase the female population for a number of reasons,” said Lt. Gen. Robert Caslen, Jr. “One is because there are more opportunities in the branches for the females.”

While performance standards for women in combat positions continues to be a point of debate, West Point female cadets must adhere to the same physical standards as their male counterparts.

According to Circa, one of the ways West Point plans to attract more female recruits is by passing out pamphlets to girls at high school. The pamphlets will show how West Point graduates go on to achieve great goals, like becoming astronauts, politicians and generals, and then asking, “Do you have what it takes to follow in their footsteps?”