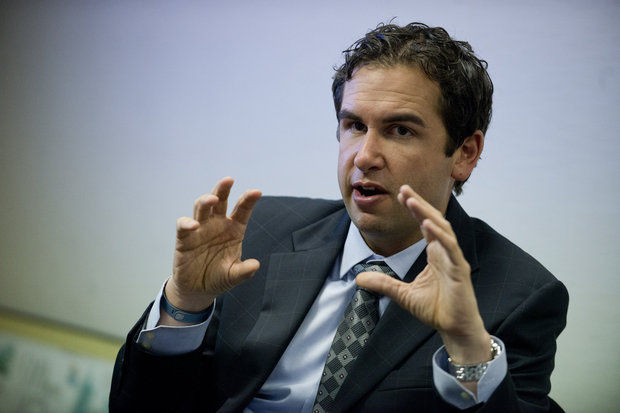 A New Jersey court found Monday that the four extra forms required by Jersey City to obtain a firearm permit were overly restrictive.

The matter comes in a lawsuit filed by Michael McGovern who was denied a permit to purchase a gun after he refused to satisfy the city’s requirements.

A three-judge panel of the New Jersey State Superior Court of Appeals held in their decision that the city’s extra forms were in excess of the state requirements and therefore improper.

“New Jersey law specifically identifies the forms that handgun license applicants must fill out, and provides that, ‘There shall be no conditions or requirements added to the form or content of the application, or required by the licensing authority for the issuance of a permit or identification card, other than those that are specifically set forth in this chapter,'” held the court in their 21-page ruling.

McGovern, a real estate broker, had in 2011 attempted to obtain a permit through the city to purchase two handguns and was denied after city officials maintained he did not fill out the municipal forms fully.

Among the questions asked on the forms are interrogatories about present and past employers, household member’s social security numbers, and other items that McGovern felt were an invasion of privacy.

The Jersey City Police Department then found that McGovern’s refusal to fill out the forms and provide more detail showed a lack of “good repute within the community” and refused his application.

To this the court found that, “Jersey City was not authorized to expand the information McGovern was required to supply beyond that included in the statute and in the State Police application forms,” and consequently ruled in his favor.

The city, however, is determined to appeal the court’s ruling.

“Jersey City has the most thorough gun permit application in the state and we think this is important to make sure guns don’t get into the wrong hands,” Mayor Steve Fulop said in a statement.

To the prospect of an appeal, McGovern’s attorney was excited.

“We, both the client and us, welcome it,” said Evan Nappen, who regularly represents clients in these kinds of lawsuits. “We’d love to see a Supreme Court decision on this.”

New Jersey currently has at least one gun rights’ lawsuit already spooled up for the high court, i.e. the Drake case, a challenge to the state’s restrictive ‘may-issue’ practice in the issuance of concealed carry permits.