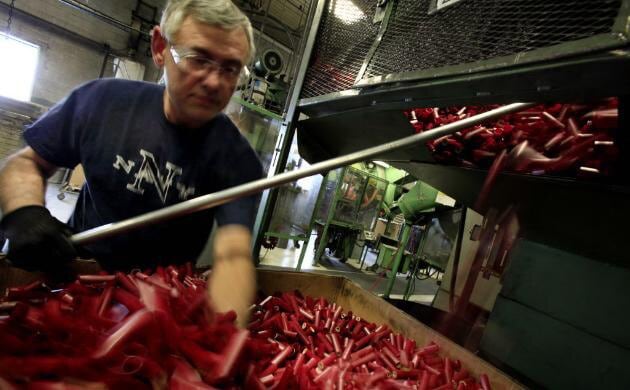 Alliant Techsystems, Inc. is splitting apart to create two new companies, one with a focus on the commercial gun market and the other dedicated to the aerospace and defense industry. This will allow the two companies to establish boards of directors better suited to the two largely unrelated markets.

ATK is a major player in both the commercial and military markets, taking in over $4.3 billion in 2013 and holding a similar sum in assets. The company operates in 22 states in the U.S. alone, and has operations in Puerto Rico and abroad.

The new companies will be ATK, which will hold the sporting interests of the company, and Orbital ATK, following the merger of the aerospace and defense segments with the Orbital Sciences Corporation.

“We are creating two strong, standalone companies committed to sustained leadership and success in their markets,” ATK President Mark DeYoung said. “ATK’s board of directors and management team continuously evaluate opportunities to best position the company to drive value for its shareholders. This transaction presents a compelling opportunity to position and build strong, durable and focused enterprises that deliver innovation, execution excellence and enhanced opportunities for our customers, partners and employees, and thereby deliver long-term shareholder value.” 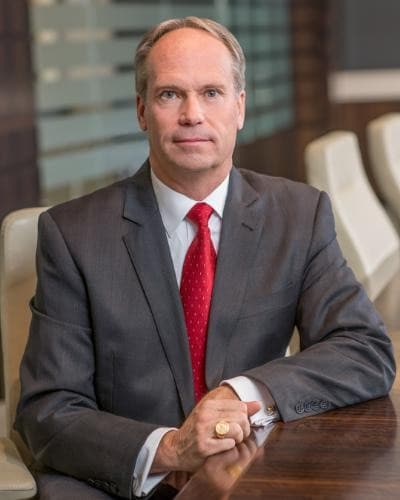 Mark DeYoung is the CEO of ATK, one of the few public gun companies. When the company splits in two, both sides will still be public.

The move is uncontroversial with the board of directors voting unanimously to split the company.

“The board of directors believes this plan provides a compelling opportunity for ATK to continue to deliver solid shareholder value and for both companies to excel in their respective businesses,” said Gen. Ronald Fogleman, USAF (Ret.), ATK board chairman.

“We believe both companies will be better able to support and respond to the needs of their markets and customers creating a stronger player in the aerospace and defense industry, while unlocking the potential to grow the value of the ATK Sporting Group,” Fogleman added.

These companies, along with others, make up the ATK Sporting Group. The Sporting Group will be spun off as one entity, with ATK merging their Aerospace Group and Defense Group segments together as a separate entity.

The Aerospace Group is a contractor for Airbus and Boeing and is part of the Joint Strike Fighter project. Along with the Defense Group, the new firm will produce parts for JDAM smart bombs and other guided munitions for American military forces and its allies.

The Defense Group is also the designer and manufacturer of the XM25 Counter-Defilade Target Engagement System, aka the Punisher air burst 25mm grenade launcher, in a joint project with Heckler & Koch. 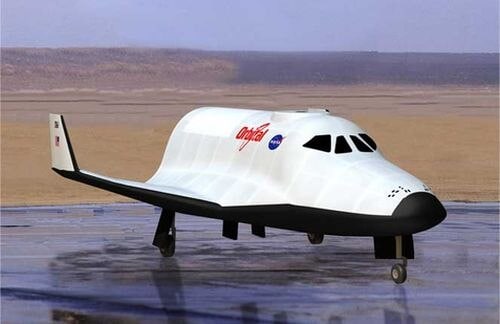 Orbital is a big name in the aerospace and defense industry, too, with interests in manned and unmanned space flight, satellite deployment, GPS development and naturally, missile defense systems. Both ATK and Orbital have contracted for NASA. Without a doubt, Orbital and the ATK Aerospace and Defense Groups have a lot more in common than with ATK’s Sporting Group.

Given the gap between military and aerospace hardware and plinkers, holsters and ammo, it makes sense for the company to split and develop different market strategies for the very different markets. This will make both companies stronger and more flexible.

Full details of the split and subsequent merger can be found in the ATK press release.