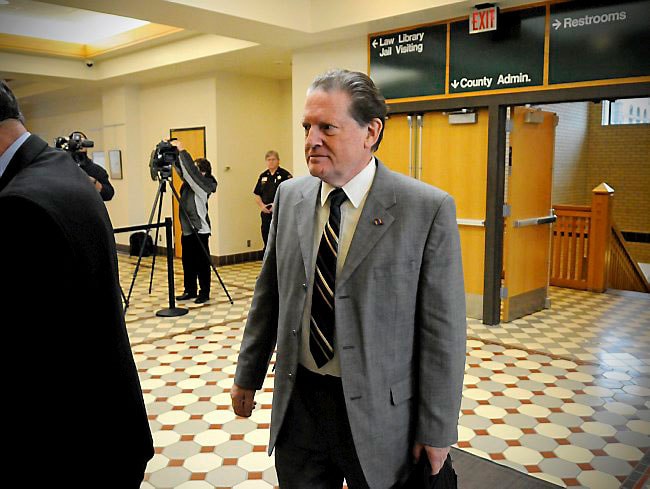 Byron Smith was accused of setting a trap to entice the teens to enter his home, then deliberately killing them and taunting them as they died in his basement. (Photo credit: Twin Cities)

Byron Smith, the man who fatally shot two teen intruders in the basement of his Little Falls, Minnesota, home on Thanksgiving Day in 2012, has been convicted of premeditated murder.

Multiple sources reported that it took the jury only about three hours of deliberation before delivering the verdict Tuesday. Apparently a key factor in the jury’s decision being the disturbing and detailed audio and visual recordings of the break-in and fatal shootings as they occurred.

Smith, who was a retired security engineer for the State Department responsible for establishing security at embassies and consulates around the world, had set up a security system within his home, which had been burglarized several times in the past.

Smith was determined to catch those responsible for the prior break-ins, but many – including the jury – determined that he crossed the line from self-defense to premeditated murder.

But those two kids entered Smith’s home unlawfully after shattering a window. As Brady descended into the basement, where Smith was waiting, he was shot by the homeowner. About 10 minutes later, Kifer could be heard on an audio recording calling out to Brady before she too was shot. 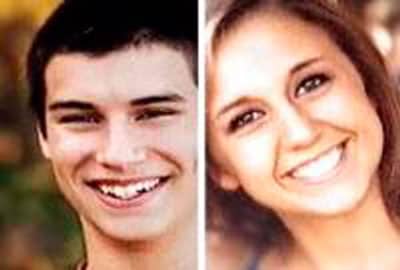 Both teens were shot multiple times and taunted by Smith as they died – all which could be heard on the recordings. Smith then wrapped their bodies in tarps and left them overnight in his basement before asking his neighbor to call the police the following day.

Smith’s attorney, Steve Meshbesher said before the trial that the case was “about peoples’ rights, and a person who has the right to live in a free society and be in their home safely,” adding that the teens, who Smith later called “vermin,” took that right away from his client when they broke into his home.

However, Bonnie Schaeffel, Brady’s grandmother, spoke to the courts after the verdict was announced and said Smith was a “sour, angry old recluse who felt he was above the law.” She added that, although she was sorry that his home had been burglarized, the teens were still young and could have had a chance to learn from their mistakes.

“Smith was robbed of things. Nick and Haile were robbed of their lives,” Schaeffel told the judge.

AUDIO FROM DAY OF SHOOTING, WARNING, THIS IS VERY DISTURBING:


Smith remained completely silent and straight-faced, even refusing to stand, as the verdict was read. Then when given the opportunity to address the court, he politely declined.

Meshbesher, who said quite simply that the teens would still be alive today had they not broke into Smith’s home, added that there was important evidence left out during the trial, including evidence which showed that the teens had committed prior burglaries.

Meshbesher said he and Smith plan to appeal the jury’s decision.