Georgia: Episcopal, Catholic Bishops decree no guns in their churches 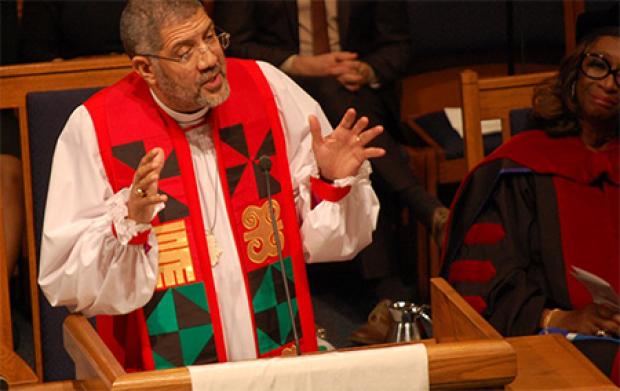 Bishop Robert Wright, citing ,”the normative understanding of the teachings of Jesus,” directed Episcopal churches in his diocese to bar guns from all but law enforcement Monday. (Photo credit: Anglicanink.com)

With Georgia’s new controversial gun law allowing concealed carry in churches, among others places, going into effect soon, both Episcopal and Catholic bishops have recently issued decrees banning the practice.

This comes a week after House Bill 60, the so-called “Guns Everywhere Bill,” was signed into law by Gov. Nathan Deal. As part of its structure, churches in the state can decide whether they will allow concealed carry on their grounds. Before the bill, carry was prohibited in places of worship under penalty of law.

“My judgment, charge and directive — as the ecclesiastical, or governing, authority of the Episcopal Diocese of Atlanta– is that with the exception of on-duty law enforcement officers, firearms are not permitted in church buildings or on church property,” Bishop Robert Wright wrote in a directive published Monday by the Diocese, which covers Episcopal churches through Middle and North Georgia.

According to its website, the Diocese supports 56,000 members in 110 communities.

Wright said that his decision is based on “the normative understanding of the teachings of Jesus as the Episcopal Church has received them.”

This move was seconded by that of Catholic Archbishop Wilton D. Gregory of Atlanta. On Wednesday, Gregory issued his own edict, published in the newspaper of the Catholic Archdiocese of Atlanta. The Archdiocese states on its website that they support a million Catholics in 88 parishes. 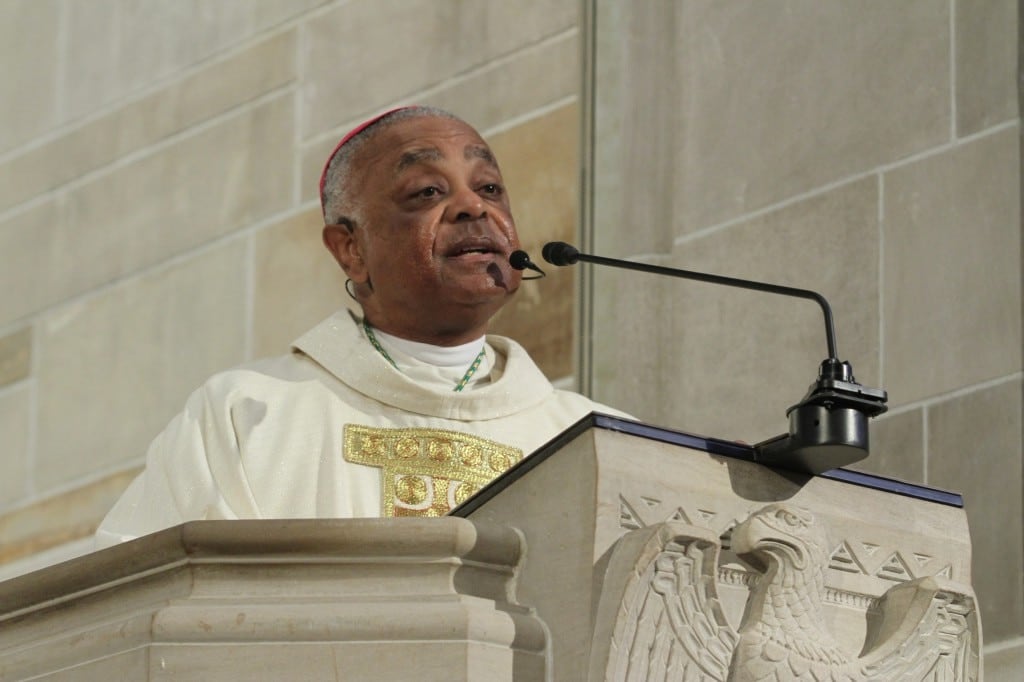 The Archbishop stated that he regretted the passage of the bill, “more than I can possibly express,” and explained that, like Wright’s directive, the Catholic churches in his flock would be off-limits for concealed carry permit holders, making exceptions for law enforcement.

Under the new law, which goes into effect July 1, permit holders who carry a gun into a house of worship against the policy of that body would be guilty of a misdemeanor crime and subject to a $100 fine.

Both Gregory and Wright, along with other religious leaders in the state, opposed the bill during its legislative stage. However, gun rights supporters in the state are comfortable with the recent decisions.

“That is why we fought for that provision of the bill. Prior to HB60, churches, which are private property, had no right to make this decision as it was prohibited by state law,” Henry said. “The state should not be involved in any decision the church makes. Even though we prefer the opt out provision, the law is working as designed.”