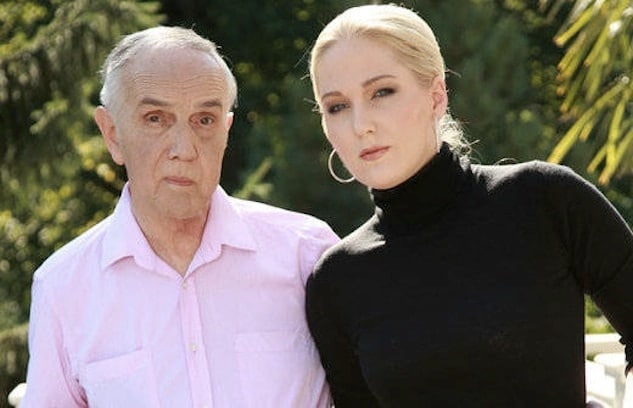 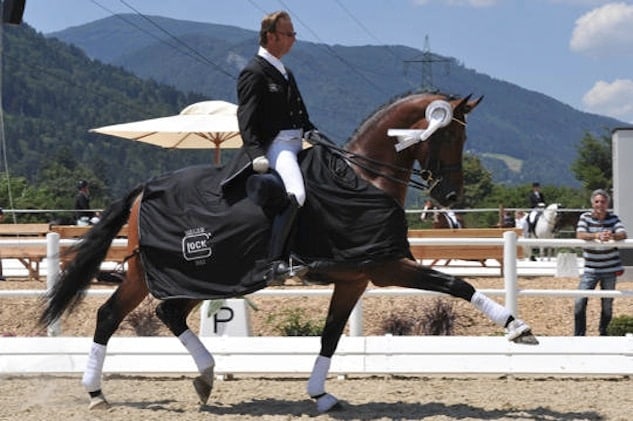 Gaston Glock paid $15 million for a new horse for his wife with the hopes that it may take home a medal in the 2016 Olympic Games.

Glock, 84, bought London, the 12-year-old Olympic silver-medal winning show jumping horse at an auction. Kathrin, 31, plans to use London in the Glock Horse Performance Center, which was built near their house in Carinthia, Austrian Times reports.

The Glocks also hope to use London to take home a medal in the 2016 Olympic Games.

At nearly $15 million, Glock’s purchase of London is one of the highest prices ever paid for a horse.