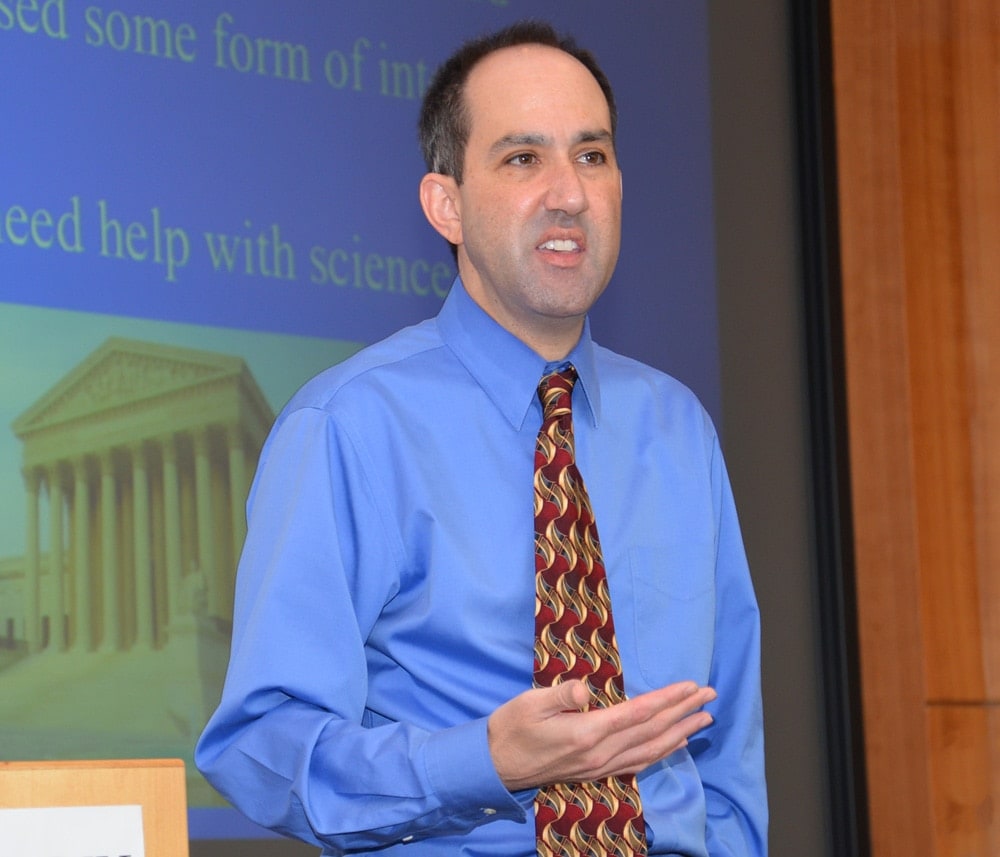 Some experts suggest that gun buybacks aren’t effective at reducing crime, but others are now saying that they’re saving lives in another way, claiming that the buybacks are bringing the number of gun-related accidents down.

The effectiveness of gun buybacks at reducing violent crime has remained a topic of debate in recent years. Some claim they get unwanted guns off of the streets and keep them out of the hands of criminals, while others say that they are an ineffective waste of time and resources and nothing more than a feel-good gesture.

However, Jon Vernick with Johns Hopkins Center for Gun Policy and Research admits that the guns typically received at the buybacks – revolvers and shotguns – aren’t usually the ones used in violent street crimes anyway, according to the ABC affiliate in Baltimore.

“It’s the newer high caliber weapons that tend to be the high risk weapons,” Vernick said, and those are the kinds of guns which are rarely handed over at buybacks.

Regardless, “If a gun is unwanted and therefore removed from the home it’s less likely to be involved in an accidental death,” Vernick claims, and statistics seem to back his theory.

While accidental gun deaths may be declining as the number of gun buybacks are increasing, that’s not necessarily proof that the buybacks are responsible for the decline. In fact, according to a CDC study released last year, “Unintentional firearm-related deaths have steadily declined during the past century.”

Additionally, the number of accidental deaths resulting from firearms accounted for less than 1 percent of all unintentional fatalities in 2010.

But the statistics for gun-related accidental deaths can be somewhat unreliable too, according to the Maryland State Police. Part of the problem lies in the fact that different law enforcement agencies classify deaths differently. While one department may classify a death as an accident, another may record the same type of incident as a homicide.

Nonetheless, while accidental deaths are always tragic, nothing tugs at heart strings more than the accidental death of a child, and gun buybacks are one of many ways to prevent such tragedies, Vernick believes.

“They’re so preventable through a variety of different approaches,” said Vernick, who is a strong supporter of child access prevention laws.

“It’s the kind of law that ought to make common sense,” he said. “It’s not taking anyone’s gun away; it’s not saying you can’t bring a gun into your home. It’s just saying if you do you have an obligation not only to your family but to your neighbor’s family and the community that it’s stored safely.”

And for those who no longer desire to have guns in their homes, for whatever reason, gun buybacks are an easy way to get rid of them and keep them out of the wrong hands – whether that be the hands of a criminal or the hands of a child.