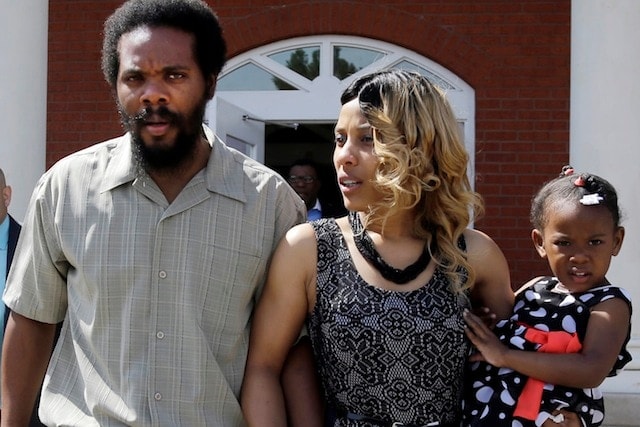 Anderson was arrested 13 years after his conviction and after spending just a few short days behind bars he was released and told to go home to his family.

Cornealious “Mike” Anderson, the Charleston, Missouri, man who was recently imprisoned 13 years after his original conviction, was set free Monday, and this time it’s for good.

Judge Terry Lynn Brown reviewed Anderson’s case and 10 minutes later granted him credit for the “time served” at his own home. Anderson was convicted for armed robbery in 2000 and was told to go home and wait further instructions. But a clerical error was made and he never saw the inside of cell. Thirteen years later he was finally arrested, but after a few short days behind bars he’s a free man again, New York Post reports.

While Anderson was waiting for the verdict, he said he was holding on to hope, but that it was quickly slipping away. So when he was told he can go home to his family and his debt had been paid, he was “very happy.”

“My faith has always been in God,” he said. “I’m just so thankful. That God for everybody.”

From 2000 on, Anderson should have been in prison, but instead he slipped through the cracks. But he spent his borrowed time wisely. Aside from his single armed robbery conviction, he never committed a serious crime again. He started a family and became a carpenter. He contributed to society.

Anderson’s attorney, Patrick Megaro, said of his client, “He has been able to accomplish for himself what the criminal justice system does not accomplish in many situations.”

Anderson left the courts to return to his wife and 3-year-old daughter.