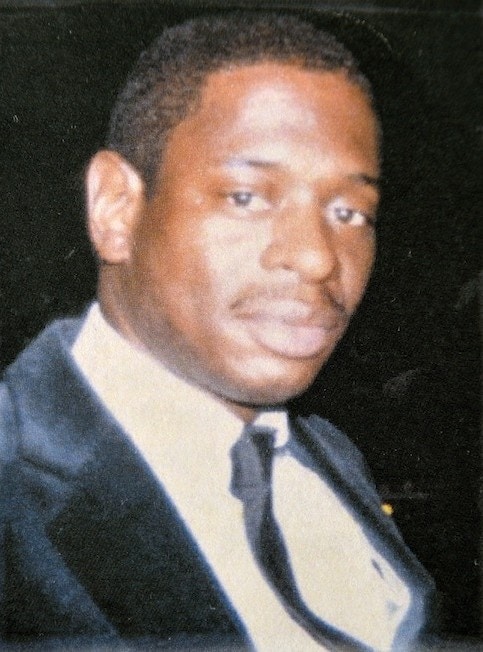 James Jordan Jr. died from diabetes in 2006, but the NYPD has raided his surviving family’s residence multiple times in search for him.

Officers from the New York Police Department have repeatedly raided one Bushwick home in search for a man that has been dead for several years.

The police have been looking for James Jordan Sr. for some time, but the trouble is, he’s been dead since 2006. But that hasn’t deterred the authorities and they’ve descended on the same Jordan residence four times this year alone. The family has gotten so tired of the raids that they’ve posted Jordan Sr.’s death certificate to the front door, New York Post reports.

“I wanted it to be the first thing they saw before they came into my home and flipped it upside down,” said widow Karen Jordan. “I can’t hide anyone in my apartment. It’s not big enough for that. But they keep coming and insisting that he’s in my house.”

Jordan Sr. died at the age of 46 and his last arrest was for jumping a turnstile in 1996, yet the police keep searching for him. Karen has grown frustrated over the incidents and filed a lawsuit against the city.

“He was a hardworking man, and he took care of eight kids. It isn’t right for them to be coming after him like this. There’s no reason for it,” Karen said of her late husband.

According to Karen, the police do more than just visually check her residence to see if she is harboring her late husband. They ransack the place. She says she tries to protest, but it doesn’t work.

“They tell me to be quiet or they’ll lock me up. So they go through my entire house, turning out drawers, looking in closets, harassing my children and asking them terrible questions. I’m at my wit’s end,” she said.

James Jordan Jr. and one of his friends were charged with weapons possession during one of the raids, but those charges were later dropped. 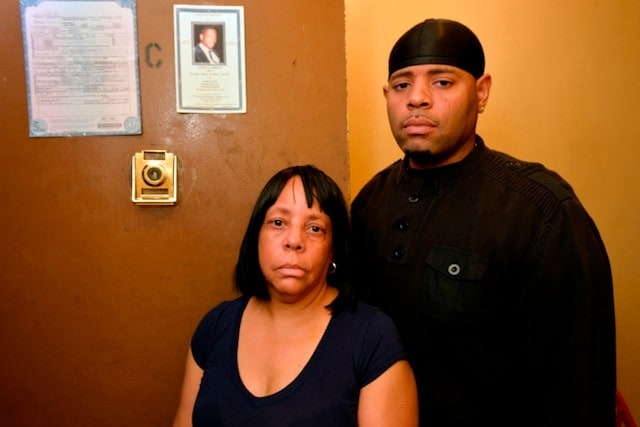 The late Jordan Sr.’s wife and son, Karen and James Jr., are frustrated and mystified over the NYPD’s repeated raids.

“I told them that my father was gone,” Jordan Jr. said. “They just didn’t believe me. When they came in, they came in like a riot team. It was like a raid. Six officers rushed into the apartment and woke me up.”

“My dad’s spirit is here. But you can’t arrest his spirit,” Jordan Jr. said. “I just want my dad to rest in peace. Even when you’re dead, you still get harassed.”