The family of the armed robber who was fatally shot by a CCW holder during a 2012 South Carolina Waffle House robbery has called for stricter training guidelines in light of newly released CCTV footage.

The surveillance video shows Dante Williams, 19, and Jawan Craig, then 29, enter the restaurant with guns drawn. They ordered the customers to the ground, but Justin Harrison, who was sitting at the counter and armed with a concealed handgun, stayed put. When the opportunity presented itself, Harrison fired, killing Williams. Harrison says the video shows he did what he had to do, but the Williams family says Harrison didn’t need to fire, and now they’re seeking to increase the required training for CCW holders, FOX Carolina reports. 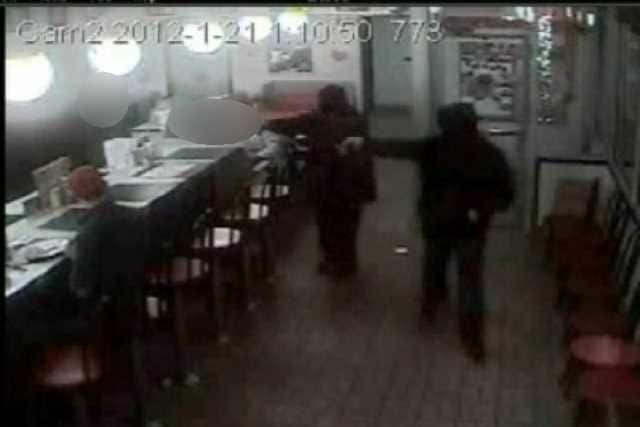 Dante Williams, 19, and Jawan Craig, then 29, were wearing ski masks and were armed with handguns when the robbed a Waffle House.

After Harrison fatally shot Williams, he tried holding Craig at gunpoint, but the suspect fled on foot, as Guns.com previously reported. Police apprehended Craig several hours later and he is now serving a 30-year sentence.

Harris wasn’t charged in the shooting, but Williams’ cousin, Tamika McSwain says their family isn’t happy about that, and they may even pursue legal action against him.

McSwain also says that Harrison’s statements about what happened don’t match up to what the CCTV footage shows, and argues that more training should be required before a CCW permit is issued.

“I understand you would feel threatened because of the situation, but you said that the gun was pointed at you, so you fired,” McSwain said. “In fact, [Williams] was walking out.”

But Harrison tells a different story, and says the suspects were terrorizing the customers and staff.

“They’re yelling, ‘Everybody get down, get down,’ and I’m just thinking, I’m not getting on the floor,” Harrison recounted of that fateful Saturday morning. “I’m not going to be a victim.”

Harrison says he didn’t fire on Williams as he was leaving, but as he was approaching him.

“This is the only time, if I’m going to fight, it was that one time,” Harrison said. “[Williams] was approaching me and I saw that as him engaging me.” 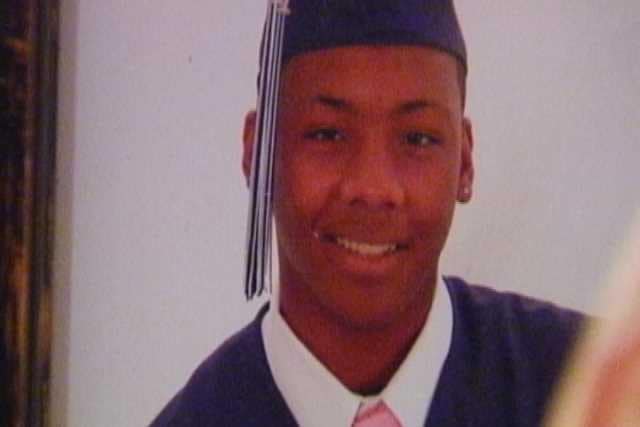 Williams’ cousin said his participation in the robbery was out of character for him and that he normally didn’t get into any trouble.

“Not only was he defending his own life, which the law says he can do, but there were other people in the restaurant,” Blanton said.

Even still, McSwain believes that if Harrison had received better training before he was issued his CCW permit, Williams may still be alive.

McSwain admits that Williams made a mistake that night, but says his actions were out of character.

“He was always sharp, funny, goofy, loved to dance all the time, really respectable –just a fun boy,” McSwain said.