Louisiana lawmakers aim to expand carry rights for themselves 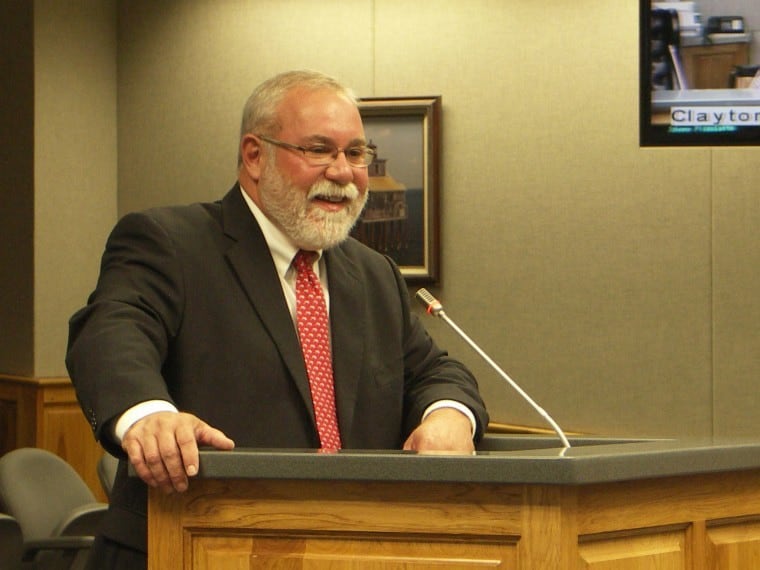 During a review of a slew of gun and self-defense bills, Louisiana lawmakers passed a measure on May 6 that would exempt them from gun restrictions imposed on the general public.

The Louisiana House Committee on Administration of Criminal Justice voted 10-2 in favor of Senate Bill 651, which would expand their carry rights to that of law enforcement officers.

The sponsor of the bill, state Sen. Bret Allain, argued that lawmakers need to be able to defend themselves since they are often threatened, the Associated Press reports.

The proposed law would also allow active reserve or auxiliary law enforcement officers to carry a firearm on school campus or a bus while on duty. Additionally, SB 651 not only allows legislators to carry, but also officers of the legislature, and servants of the court to carry a firearm, as long as they qualify under Peace Officer Standards and Training. However, the bill still prohibits carrying a gun inside of the state capitol building.

Since it was introduced on April 1, SB 651 has been revised and passed in the Louisiana state senate, passed the house judiciary committee and now goes to the house floor for consideration.