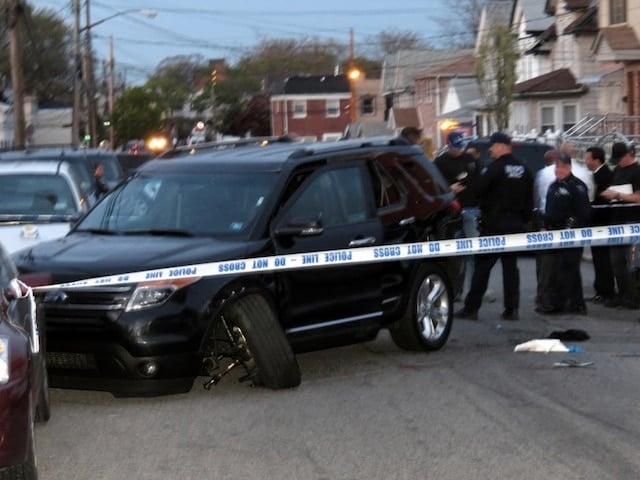 Darrell Lynch tried driving his car away after he was shot in the leg during an argument over a parking spot, but he quickly lost consciousness and crashed.

A Queens man was fatally shot during a dispute over a parking space and the man’s mother returned fire at the suspect Monday evening.

Darrell Lynch, 24, was arguing about a parking space when an unidentified suspect pulled out a gun and shot Lynch in the leg. Lynch pulled out his own gun but dropped it as the suspect ran away. Lynch’s mother scooped up the gun and opened fire on the suspect, but she didn’t hit him, New York Daily News reports.

Lynch and his mother got in the car and drove away, but after losing too much blood, Lynch passed out and crashed. He was later transported to Jamaica Hospital by ambulance, where he was declared dead. 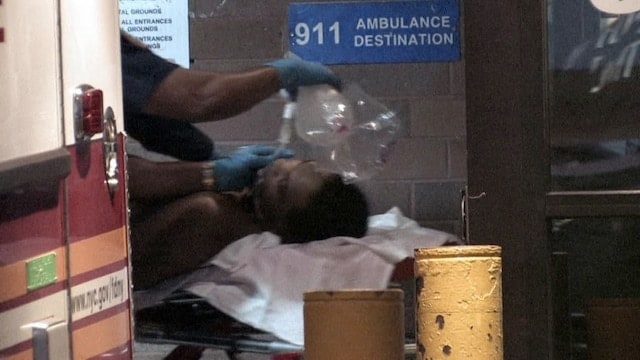 Lynch was transported via ambulance to an area hospital, but he had lost too much blood and was later declared dead.

Police say Lynch had two prior arrests for reckless endangerment in 2005 and 2012, and was not licensed to carry the firearm. Lynch’s mother may be charged for firing at the fleeing assailant.

Police are still searching for the at-large gunman.