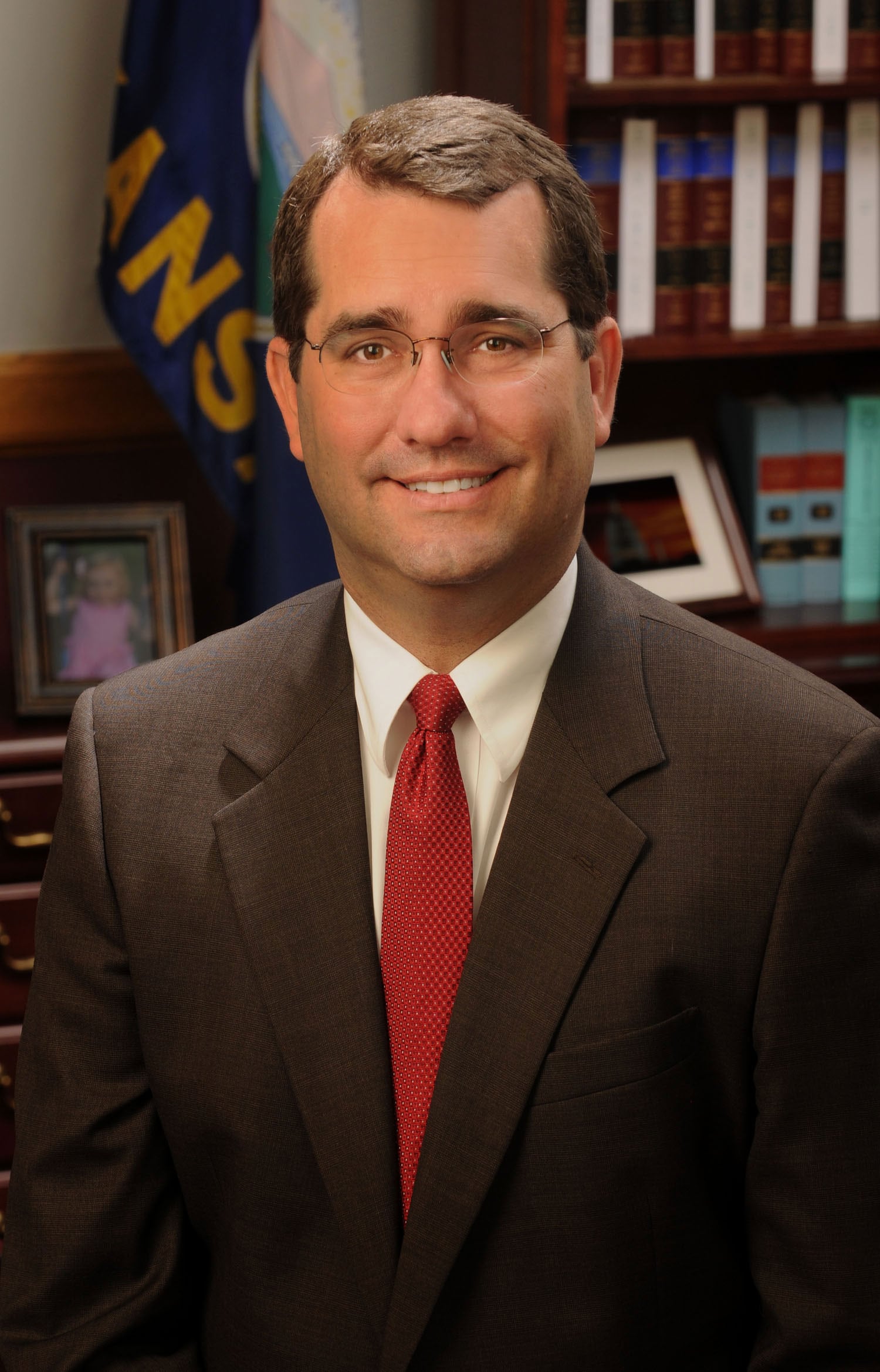 On Wednesday, Kansas Attorney General Derek Schmidt announced that the state had expanded its concealed-carry reciprocity base to include two more states: Virginia and Washington.

Attorney General Schmidt believes a law he backed, which was passed by the state Legislature last year, paved the way for the growing number of states that now recognize Kansas’s concealed carry permit holders.

Under the new, all valid out-of-state permits are to be universally recognized in Kansas when the non-resident is traveling through the state. Given this gesture of good will, states that require their permits to be recognized before they honor another state’s permits have that stipulation automatically satisfied.

With Virginia and Washington now on the reciprocity, this brings the total number 36 Kansas-friendly CCW state, up from 24 at the start of 2011.

Kansas’s 80,000-plus permit holders will undoubtedly be pleased with the news.

It’s also worth mentioning that Kansas has seen the number of CCW applicants skyrocket in the past year. In 2012, for example, there were 12,300 applicants for concealed carry licenses. In 2013, that number ballooned to 25,296 — 104 percent increase from 2012.

For a complete list of states that honor Kansas CCW permits, check out the Attorney General’s website.