Farmer fatally shoots farmhand after mistaking her for groundhog 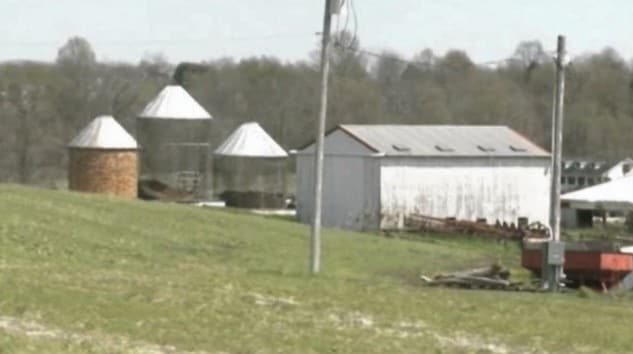 Ralph Adams Jr. fatally shot his farmhand after seeing her head crest a hill and believing it was a groundhog.

A Sugar Creek Township, Ohio, farmer fatally shot his farmhand after mistaking her for a groundhog Monday afternoon.

Natasha G. Stover, 22, was plinking at targets in a field with her BB gun when Ralph Adams Jr., 79, spotted the top of her head and took her for a groundhog. From a distance of approximately 150 to 200 feet away, Adams Jr. fired a single round from his long gun, striking his employee in the head. Stover was rushed to the hospital where she was later pronounced dead, CantonRep reports.

Adams Jr. called 911 after the shooting and according to Stark County Sheriff George T. Maier, the incident is still being investigated, but as of now it doesn’t appear Adams Jr. will be charged with a crime.