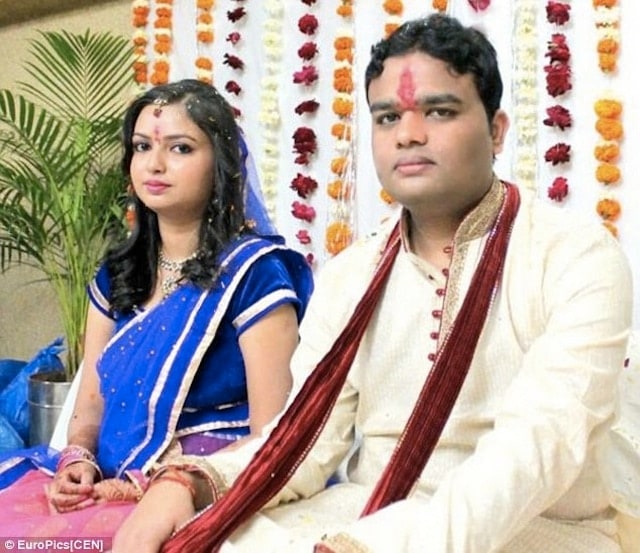 Dr. Jaishri Namdeo, a pediatrician, was fatally shot by her jealous cousin on her wedding day. Her husband, Rohit Namdeo, a surgeon, survived the attack.

A man fatally shot his cousin during her wedding ceremony in India because he felt she had “cheated” on him, then turned the gun on himself Thursday. 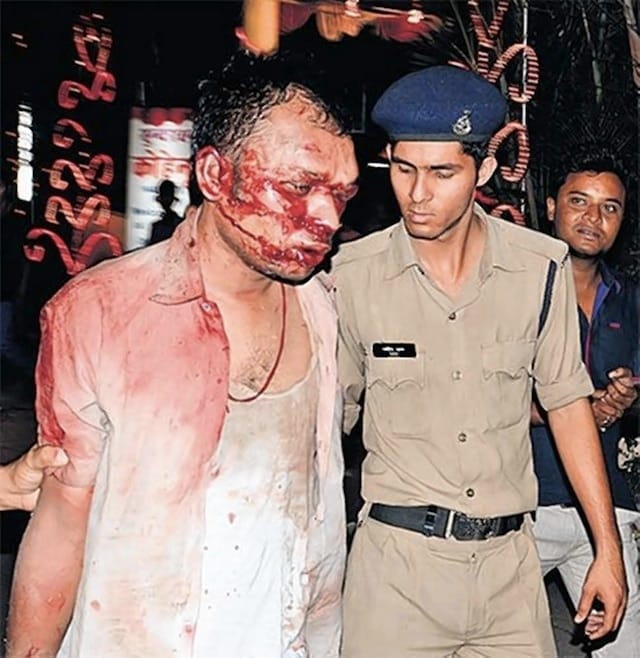 Anurag Singh tried shooting himself but missed and grazed a woman instead. The crowd jumped him and beat him until police arrived.

Anurag Singh entered the wedding, which took place in Bhopal, by disguising himself as a photographer. As his cousin, Dr. Jaishri Namdeo, 29, was saying her vows, Singh walked up the aisle and shot her in the neck at point-blank range. He then turned the gun on himself but missed, and the wedding guests quickly disarmed him, New York Daily News reports.

Namdeo was transported to an area hospital, where she died from her gunshot wound. Her husband, Rohit Namdeo, survived the attack.

Singh was beaten by the wedding guests until police arrived, where he was then arrested.

Singh told police that his cousin had “cheated him,” and investigators are still working to determine if a relationship existed between the two.

It’s possible Singh and Namdeo had studied together in the past.