A homeowner fatally shot an armed robber during a violent home invasion that turned into a gun battle Monday night in Charlotte, North Carolina. 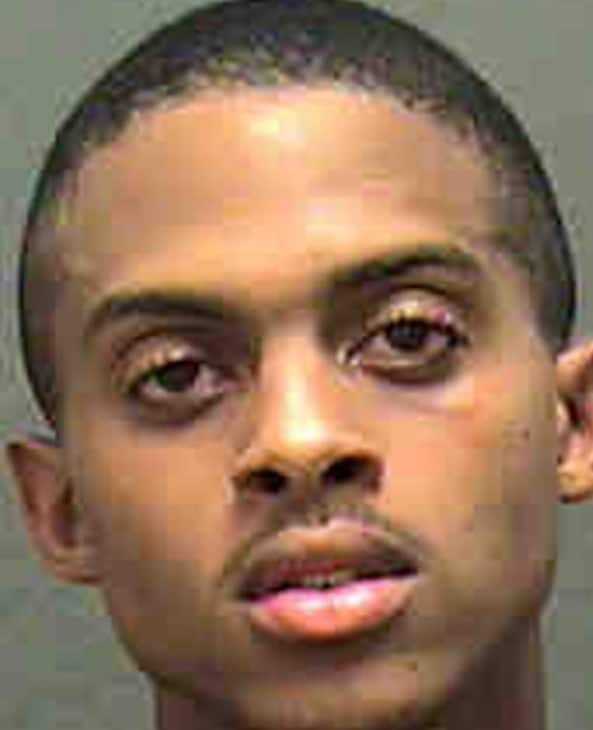 Darlanski Sherrill was fatally shot during a home invasion gone wrong, then jumped out of a moving vehicle to evade police.

The homeowner was outside his house around 9 p.m. when Darlanski Sherrill, 22, forced him inside at gunpoint and pistol-whipped him, Charlotte Observer reports. During the struggle, the homeowner was able to get his hands on his own gun and a firefight broke out.

The homeowner fired at Sherrill and hit him at least once. Sherrill returned fire as he ran out of the house. At least five shots were fired in total.

“At first it sounded like fireworks, and then I was like, ‘That’s not fireworks,’” a neighbor told WSOCTV.

Sherrill’s accomplice, Don Morrison, 34, was waiting outside in a vehicle. The two suspects sped off and a short time later a University City Division police officer spotted the vehicle driving erratically. The officer initiated a stop, but Morrison refused to pull over. 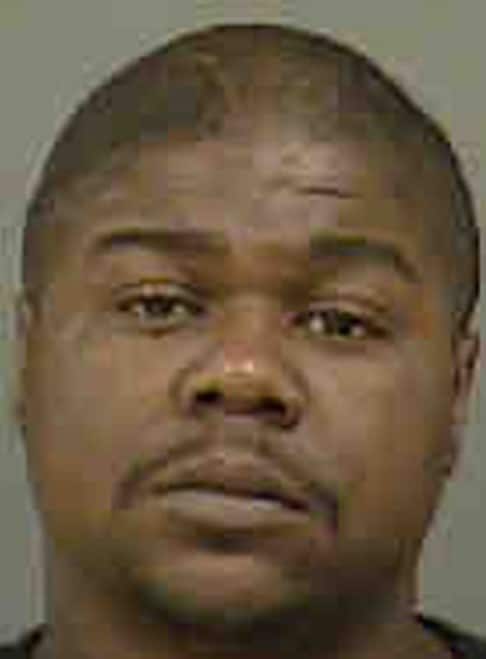 Don Morrison was the getaway driver and was charged with armed robbery and conspiracy to commit armed robbery.

As Morrison continued to evade police, Sherrill, who was already wounded from being shot, jumped out of the moving car. He was transported to Carolina Medical Center where he later died from his wounds.

But even though the suspect died, the homeowner’s neighbors defended his actions, saying, “he had every right to protect his home and his family.”

Police were able to stop Morrison a short time later and he said he was taking Sherrill to the hospital.