Pentagon develops plan to save humanity from zombie apocalypse 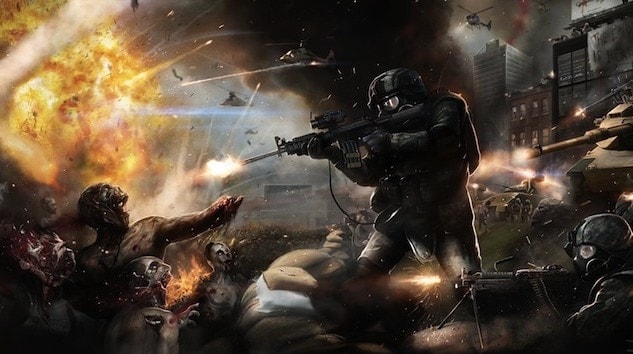 CONOP 8888 is a U.S. military created zombie survival plan and can be used in the case of a total undead outbreak.

There’s nothing worse than a zombie apocalypse. Just ask Rick Grimes, or Max Brooks, or Brad Pitt. But should hoards of undead ever roam the streets in search of human flesh, the U.S. military has a detailed plan on how to stay alive. 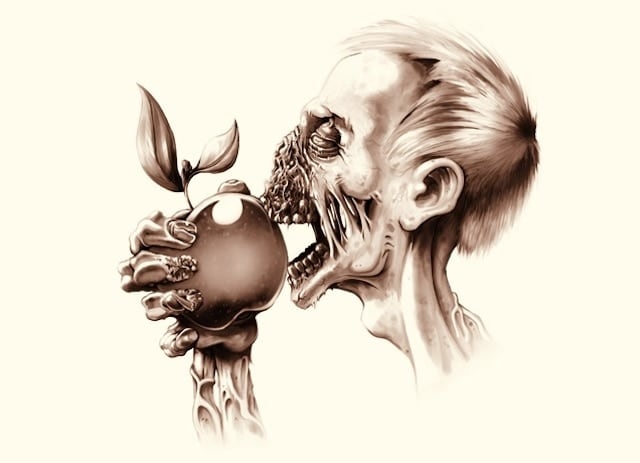 The vegetarian zombies pose no direct threat to human beings.

The Defense Department worked up a zombie survival guide called “CONOP 8888,” also known as “Counter-Zombie Dominance.” The document, dated April 30, 2011, was buried deep within the military’s secret computer network and provides a means to “preserve the sanctity of human life” against the walking dead, Foreign Policy reports.

“This plan fulfills fictional contingency planning guidance tasking for U.S. Strategic Command to develop a comprehensive [plan] to undertake military operations to preserve ‘non-zombie’ humans from the threats posed by a zombie horde,” CONOP 8888’s plan summary reads. “Because zombies pose a threat to all non-zombie human life, [Strategic Command] will be prepared to preserve the sanctity of human life and conduct operations in support of any human population – including traditional adversaries.”

The disclaimer at the front of the document declares, “This plan was not actually designed as a joke.” And yet, it seems, it kind of was. At least for those obsessed with zombies.

Military planners were looking to devise a method of protecting humanity against any conceivable threat but needed a “completely-impossible scenario that could never be mistaken [by the general public] for a real plan.” So they decided to use zombies. 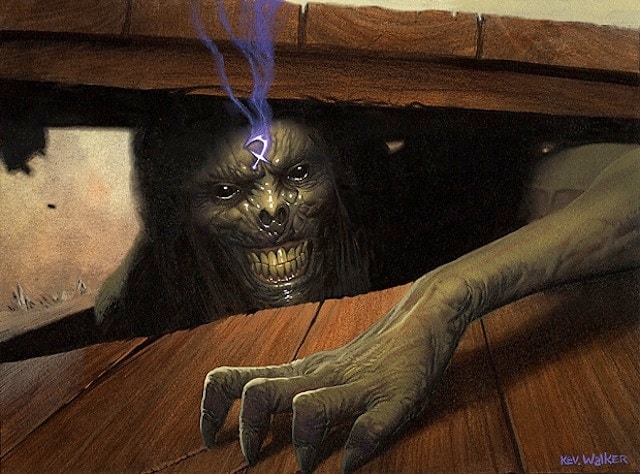 Evil magic zombies, on the other hand, may prove more dangerous.

CONOP 8888 even outlines the different kinds of zombies military forces may encounter. For example: Vegetarian zombies “pose no direct threat to humans because they only eat plant life.” Evil magic zombies, or EMZs, are birthed from “some occult experimentation.” And of course, chicken zombies, which after being buried, claw their back to the surface.

According to CONOP 8888, there are also also extra-terrestrial zombies, zombies created by Frankensteinian bio-engineers, and humans that have been turned into zombies from a pathogen.

But fictional or not, the Counter-Zombie Dominance guide provides a thorough outline of how to combat the undead and if a zombie outbreak ever occurs, we know where to turn.