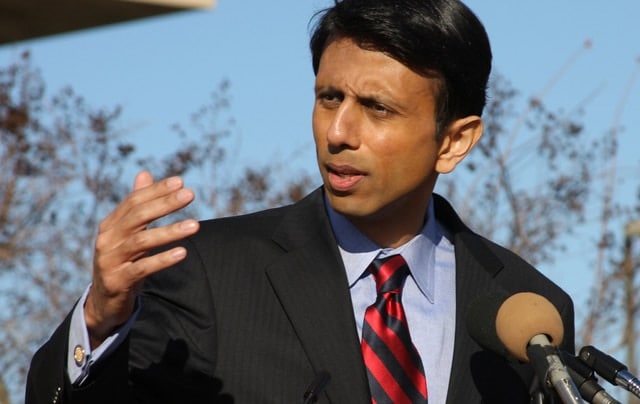 House Bill 72, which would allow one to carry firearms in restaurants that serve alcohol, passed the Louisiana Senate this week by a 37-2 vote and is now expected to be signed into law by Gov. Bobby Jindal.

The bill, introduced in January, passed the state House April 9 on a strong 79-19 vote before moving to the Senate. Now the governor must decide if he will sign it into law, let it become law without his signature, or veto the measure.

“People go to restaurants and also don’t drink. And I don’t think you should be punished just because you’re walking into a restaurant that happens to serve alcohol” said Rep. Joe Lopinto, (R-Metairie), the bill’s sponsor. “Something could happen there, or something can happen around the corner.”

Lopinto’s measure is a simple two-page bill that would exempt concealed-permit holders from the prohibition in Louisiana state law as it relates to having a gun on the premises of a business that serves alcohol. The exception would only apply to establishments that had been issued a Class A-Restaurant permit, meaning a restaurant/bar combination like a Chili’s or Applebee’s.

It would also allow off-duty law enforcement to carry in those same places, if they do not violate their agency’s firearm policy.

There was some opposition to the bill, mainly from Democratic lawmakers.

“We here in Louisiana put nothing, I mean nothing, before guns,” said Rep. Barbara Norton (D-Shreveport). “One day we have to think about putting safety first.”

The National Rifle Association as well as state gun-rights groups supported the measure but warned that its passage could cause a contradiction in state law that still needs to be addressed.

“Forty-nine states allow some form of carrying of firearms for personal protection in restaurants and this bill would codify a right that exists under the carry law but is currently in conflict with a separate criminal statute,” the NRA’s Institute for Legislative Action advises in a statement released Wednesday.

The conflict the NRA is referring to comes from the fact that a separate law in Louisiana prohibits possession of a firearm in any establishment that serves alcohol, while the state’s concealed carry statue, even after this bill becomes law, would still contains language that would ban carrying in any area where guns are banned under a state law.

This type of legislation has grown in popularity in recent months as the governors of both South Carolina and Georgia signed similar bills into law in their respective states.

The bill is now headed to Jindal’s desk for review. Jindal, often mentioned as a potential Republican Presidential candidate in 2016, and who has recently made appearances at the NRA annual meeting as well as Louisiana’s popular Duck Dynasty television show, stated through his office Wednesday that he intends to sign HB72 into law.

We’ll see if he follows through on his word.