The Steelville, Missouri, man who fatally shot a river floater during a dispute over property rights last year was found guilty of murder Wednesday.

Paul Dart Jr., then 48, along with several other Meramec River floaters, pulled ashore to relieve themselves on July 20, 2013. That’s when James Crocker, 59, armed with a 9mm handgun, got into a confrontation with the group, claiming they were trespassing on his property. In the ensuing argument, Crocker fatally shot Dart in the head. He was arrested and tried for second-degree murder and was found guilty, St. Louis Post-Dispatch reports. 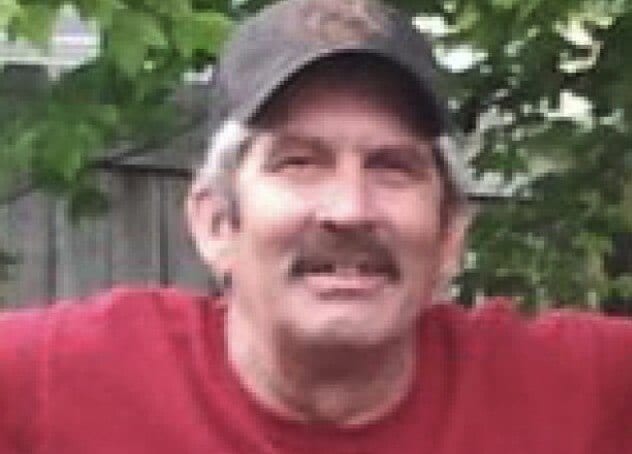 Paul Dart Jr. was the closest one to Crocker, and was fatally shot in the head at point-blank range. (Photo credit: St. Louis Post-Dispatch)

According to Crocker, he told the group to leave his property, and when they refused, he fired a warning shot into the ground. Dart and others retaliated by hurling rocks at Crocker, and one of them struck him in the head. Crocker, who was “fearful for his life,” “stood his ground” and fatally shot Dart at point-blank range in self-defense.

“I just shot the one closest to me,” Crocker said when he was first interviewed by police.

During the trial, Bert presented a photo of Crocker, alleging it was of the head wound he sustained from being hit by a rock.

But according to Robert Burgess, who was also a member of the float trip and present during the shooting, no rocks were thrown at all. He said Crocker approached and fired a round just as he was about to urinate. The bullet struck near his feet. At this point he armed himself with a rock, but never threw it.

“I’m standing there unarmed and the guy’s got a gun,” Burgess said.

Missouri State Highway Patrol Trooper Joseph Peart, who responded to the scene, said he found no evidence that Crocker had been injured.

Crocker originally testified the shooting was in self-defense, but in the final moments of his trial, he took the stand and recasted his story. This time, he claimed he fired the fatal shot accidentally after being struck in the head. 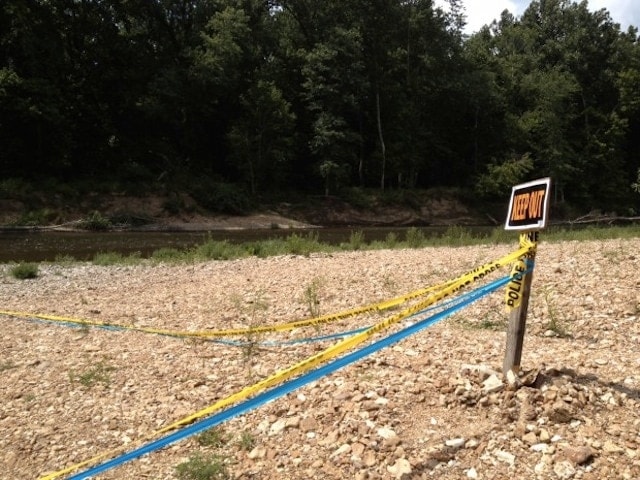 Crocker initially claimed self-defense but then apparently changed his story to make it appear as though the fatal shooting was an accident. (Photo credit: St. Louis Post-Dispatch)

“That’s when I believe I got hit in the head [with a rock] and the gun went off,” Crocker testified.

But Prosecutor William Seay wasn’t buying it and discredited the revised story along with the photo.

“He was on a mission that day … to clear the riverbank of people peeing on the rocks, rocks he doesn’t own,” Seay told the jury.

The jurors had the option of choosing voluntary manslaughter, but after reviewing the evidence they decided on second-degree murder, and Crocker was sentenced to 25 years in prison.

Dart’s surviving wife, Loretta Dart, expressed her thankfulness for the verdict, saying, “Thank God for the jurors, that justice did prevail.”