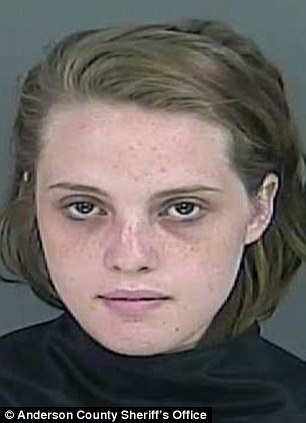 Taylor Ann Kelly shot her pal 26-year-old Blake Wardell in the chest, causing the young man to bleed to death, according to Deputy coroner Don McCown.

Kelly and Wardell were hanging out with eight to 10 other friends early Wednesday morning, around 3 a.m., when Wardell decided to put on a bulletproof vest that was 10 to 15 years old.

Apparently, Wardell wanted to see if the jacket was still bullet resistant and asked Kelly to shoot him in the vest while he had it on — but Kelly, armed with a small caliber handgun, missed the padded part of the vest, striking him in the chest.

“It wasn’t a fight. They were actually going to take a shot at the vest,” McCown told The State.com. “They were going to shoot the victim with the vest on. And he was shot in the chest, just above the vest.” 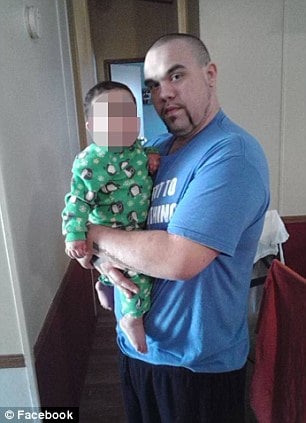 When police arrived on scene, they found the victim lying in the garage with people performing CPR on him, said Anderson County Sheriff’s Lt. Sheila Cole. Soon after, paramedics arrived on scene but by then it was too late. Wardell was pronounced dead.

McCown said that the death is classified as a homicide and there was no evidence of heavy drug or alcohol usage.

Wardell left behind his father, sister and girlfriend. Charles Wardell, Blake’s father, posted the following on Facebook on Wednesday in response to the passing of his son.

“You took the truth with you ill [sic] never know what happenbut when i got there i hope you heard me when i said i lopve [sic] u. i do,” wrote Charles Wardell.

Meanwhile, Kelly is being held at Anderson County Detention Center. The recent graduate of Belton Honea Path High School has been charged with involuntary manslaughter. A $10,000 bond has been set.