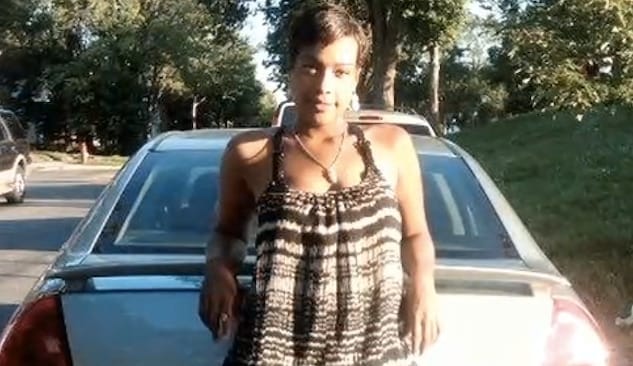 ATF agents arrested two of the three gang members along with Carter during the raid, but when they executed a search warrant on Burnes’ mother’s residence, Burnes was nowhere to be found. She is now considered to be a fugitive.

According to the ATF’s investigation, many of the orders for the guns were made from within the jail. The gang members transmitted coded messages over the jail’s phones, and then the straw purchase was conducted on the outside. Some of the weapons even turned up in local crimes.

“This was the partnership between straw purchasers who showed a pattern of buying particular weapons and ammunition that was very quickly turning up in criminal acts,” said Scott Sweetow, the ATF special agent in charge of the bureau’s St. Paul region.

Sweetow said he’s committed to removing these weapons from the street, but is more concerned about how they got there in the first place.

“We’re interested in the recovery of firearms found in crimes,” Sweetow said. “But we’re particularly concerned when the person involved holds a special position of public trust and abuses that trust.”

Before Burnes was fired from her position as a corrections officer last March for her illicit activity, she managed to purchase three firearms for her boyfriend, Diontre Hill, who was one of the gang members indicted in the conspiracy. Hill was already locked up in the Hennepin County jail on Wednesday on prior charges of a shooting that injured an eight-year-old girl. 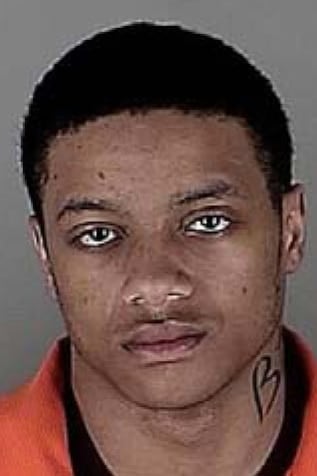 Diontre Hill was already incarcerated when the ATF swarmed four houses Wednesday. He was charged in a shooting of an eight-year-old girl. (Photo credit: Star Tribune)

One of the weapons Burnes had purchased for Hill was recovered just eight days later during a traffic stop, something Sweetow says is an indicator something is amiss, according to LaCrosse Tribune.

“For us, that’s a very, very strong indicator of firearms trafficking … a very strong indicator that something is going on, and something that gets our antennae up,” Sweetow told the Associated Press. “Nationally, the average ‘time to crime’ – the span in which a gun is used in a crime after its purchase – is between 10 and 11 years.”

Sweetow says two firearms were recovered during the raid, and he suspects more will be connected to the straw purchasers in the future.

According to CBS, the investigation into the straw purchases is ongoing and Sweetow said, “We’re going to come at them, and come at them hard.”