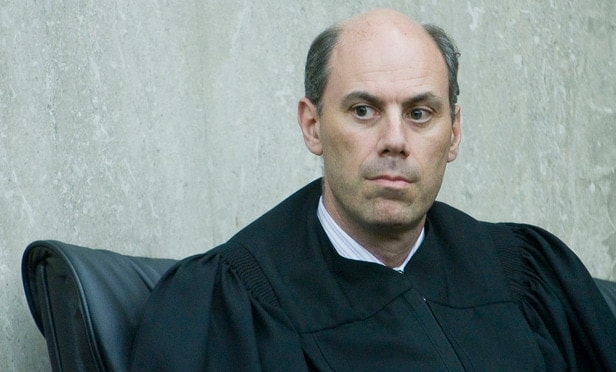 In an answer to the case known as Heller II, a federal judge dismissed the challenges to the District of Columbia’s harsh gun registration laws on May 15.

In this most recent installment in the debate over the interpretation of the Second Amendment in the nation’s capital, U.S. District Judge James E. Boasberg concluded that the District’s strict set of laws is valid and in line with the Constitution.

“The people of this city, acting through their elected representatives, have sought to combat gun violence and promote public safety,” Boasberg wrote in his decision. “The Court finds that they have done so in a constitutionally permissible manner.”

The case challenged the Firearms Control Amendment Act of 2008, which was signed into law the same year the Supreme Court ruled on the landmark Second Amendment case, D.C. vs Heller, that ended the District’s 32-year de facto ban on handguns.

Four plaintiffs, including Dick Heller, the plaintiff in the Heller case, challenged the D.C. law, citing denials in which they attempted to register commonly owned firearms for practical purposes.

In March 2009, Heller attempted to register a Bushmaster XM-15 .223 rifle that he intended to use for competitive shooting and a Baby Eagle UZI, 9mm semi-automatic pistol, for home defense, but both requests were denied. 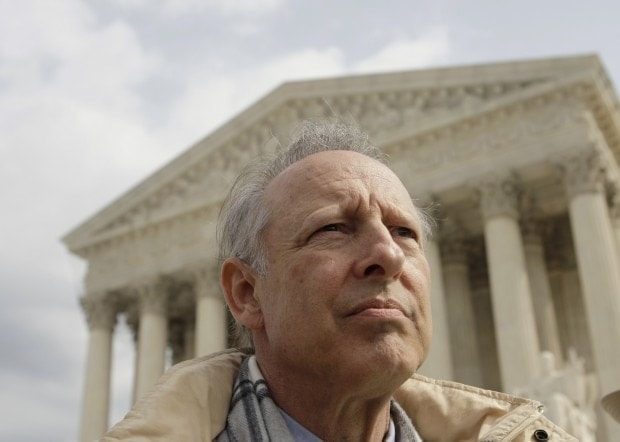 The Metro Police refused Heller’s applications stating that the law defined both guns as assault weapons, and are therefore banned.

The police also denied a third application for a SIG Sauer pistol because the law defined the gun’s 15-round magazine as a “large capacity ammunition feeding device,” which is un-registrable in D.C.

The plaintiffs filed suit in the U.S. District Court for the District of Columbia in 2009 after Mayor Adrian Fenty signed the Firearms Control Amendment Act of 2008 into law.

Training-wise, the act requires that applicants pass a vision test similar to one given for a driver’s license, complete a firearms training course from a certified instructor — although no public firing range exists in D.C. — and pass a written test.

The act also requires applicants be fingerprinted and photographed, submit a mental health form, and submit ballistics data on all registered pistols. Additionally, all District gun owners must re-registered every three years, and undergo a background check every six years.

The act prohibits what it defines as “assault weapons,” any semi-automatic handgun not currently on California’s approved roster, and permits residents to buy one handgun a month. There are no exemptions for inherited firearms or collector’s items.

The lawsuit sought to bring relief from the arduous process, arguing that the “District’s onerous firearms registration, expiration, and re-registration requirements, both singly and as a whole, infringe on the constitutional right of the people, including plaintiffs, to keep and bear arms and unduly burden exercise of their Second Amendment rights.”

“The more you pile on these requirements, the more work and more trouble it is. Some people aren’t going to go through this,” said Stephen P. Halbrook, the noted attorney who represented Heller.

In his 62-page decision, Boasberg systematically stood by each requirement listed in the act. He dismissed each of them with the exception of the challenge to D.C.’s vision requirement, which he dismissed on jurisdictional grounds.

Boasberg, who was appointed by President Obama in 2011 and best known for denying public access to photos of deceased Osama Bin Laden, dismissed challenges made by the plaintiffs over the District’s choice of using experts to supply data who were not trained statisticians.

“There is no per se rule, however, requiring the government to confine its justifications to objective evidence or empirical studies,” wrote Boasberg. “So long as the District provides ‘meaningful evidence’ that satisfies intermediate scrutiny, it will have met its burden under the law.”

“I appreciate the court’s affirmation of our sensible gun control laws and urge other jurisdictions to follow our lead,” Gray said.

Boasberg’s ruling was taken in stride by gun rights groups.

“While disappointed with the lower court’s flawed ruling, the NRA is committed to pursuing every available option to ensure the rights of law-abiding Americans are protected — regardless of where they live,” said Chris W. Cox, executive director of the National Rifle Association’s lobbying arm, in a statement to Guns.com.

“This is a great disappointment to the District’s law-abiding gun owners,” Halbrook told Guns.com Friday. “The court of appeals sent this case back to the district court to see if there is support for D.C.’s claim that it needs to register guns so police can check if a gun may be present at a crime scene,” he explained.

“It turns out that they don’t even check, obviously because criminals don’t register guns.  Yet the district court upholds the registration system anyway,” said Halbrook.

Meanwhile Halbrook intends to appeal the court’s decision, meaning that while this battle may be lost, the war over the Second Amendment in the nation’s capital is far from over.