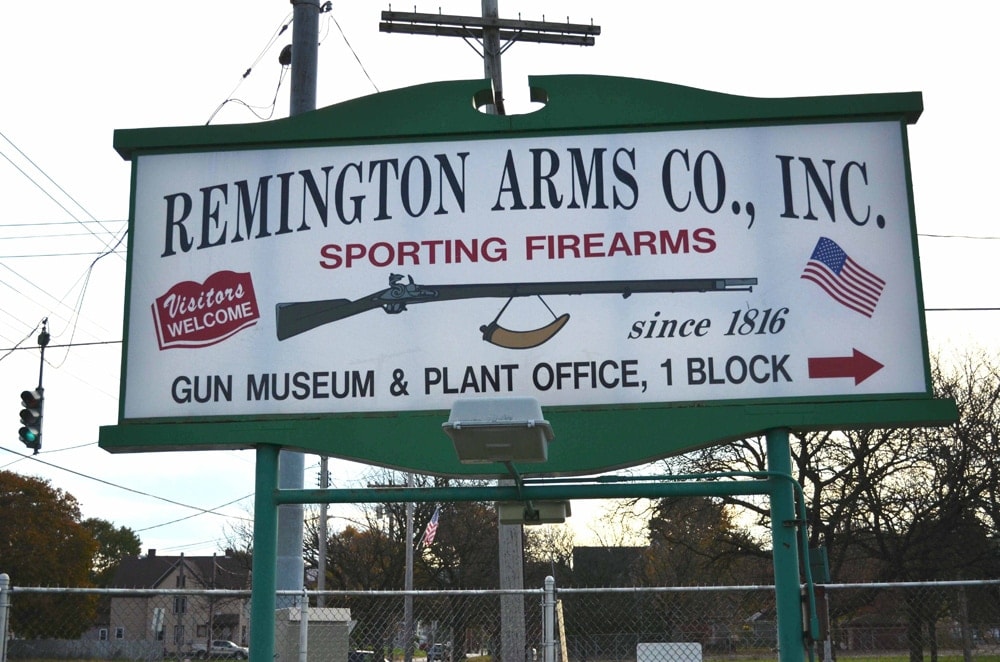 The Remington Outdoor Company is consolidating its operation by relocating several of its manufacturing facilities, scattered all across the country, to its new location in Huntsville, Alabama.

“This was a strategic business decision to concentrate our resources into fewer locations and improve manufacturing efficiency and quality,” said Teddy Novin, director of public affairs for Remington Outdoor Company, formerly Freedom Group.

“In order to remain the most innovative, product-oriented player in the outdoor and defense space, we are vertically integrating our internal sources of supply with our modern firearms platforms, sourcing, design engineering, quality, and AME to create a first-of-its-kind, world-class facility,” Novin said. “For the first time in our almost 200-year history we will innovate, design, and build in one place.”

Currently, Remington’s headquarters is located in Madison, North Carolina, but plans to expand in Huntsville. The company plans to invest $110 million into The Rocket City and add an estimated 2,000 new jobs over the next decade. How many of those jobs include employees from other facilities is unknown.

“We are working hard to retain as many people from the affected facilities as possible,” Novin said.

While there’s no specific word on when changes will be made, Remington said the expansion into Huntsville will begin, at the latest, by the end of summer 2015.