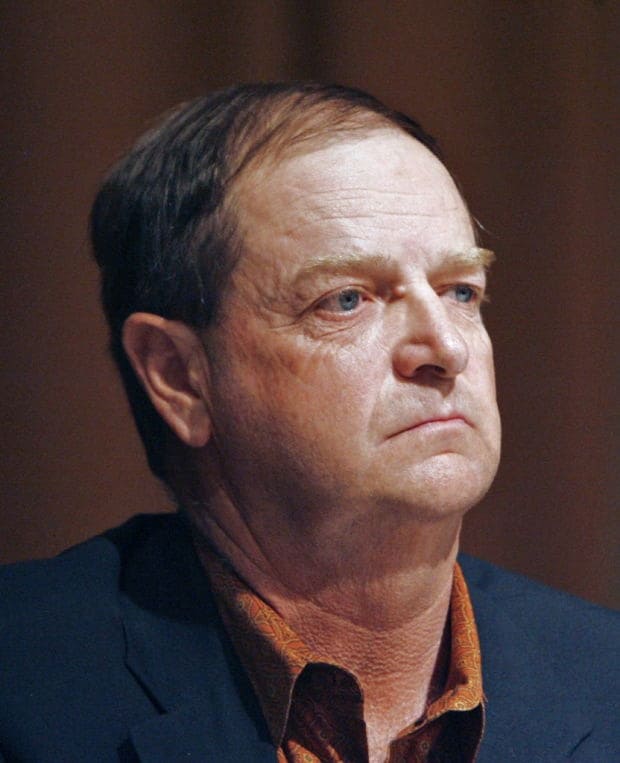 During a Republican primary debate for an Arizona congressional seat, a candidate gave an off-the-cuff response when answering a question about gun rights Saturday by asserting that “99 percent” of mass shooters are “Democrats,” the Arizona Daily Star reports.

“I’m gonna tell you I’m a firm believer in our gun rights. I probably have more guns and ammo than anyone of my competitors. Because I’m from the country. It’s a long ways to town to buy ammo,” said candidate Gary Kiehne, an Arizona businessman and farmer.

“But I will tell you, it is time that Americans stood up for our gun rights,” he continued. “It’s totally ridiculous. If you look at all the fiascos that have occurred 99  percent of them have been by Democrats pulling their guns out and shooting people, so I don’t think you have a problem with the Republicans.”

While some mass shooters, Jared Loughner for example, have/had loose ties to liberal ideals (he owned a copy of the “Communist Manifesto”), his political beliefs were identified as somewhere in the middle. Also, Loughner is a paranoid schizophrenic who murdered for attention, as one of his objectives was assassinating the Democratic Arizona Rep. Gabrielle Giffords, who is now rallying for stronger gun control.

While there is no definitive answer as to why one commits mass murder, scientist have identified patterns along with numerous warnings such as most mass shooters are men, they tend to spend a lot of time alone and have few friends, and they often feel alienated from the rest of the world, according to renowned forensics psychiatrist Park Dietz. Additionally, they are depressed, angry, and humiliated by the world.

Guns.com reached out to Kiehne for comment, but his office has not given a response. Also, when we reached out for follow ups, both his campaign email and phone had been disconnected. 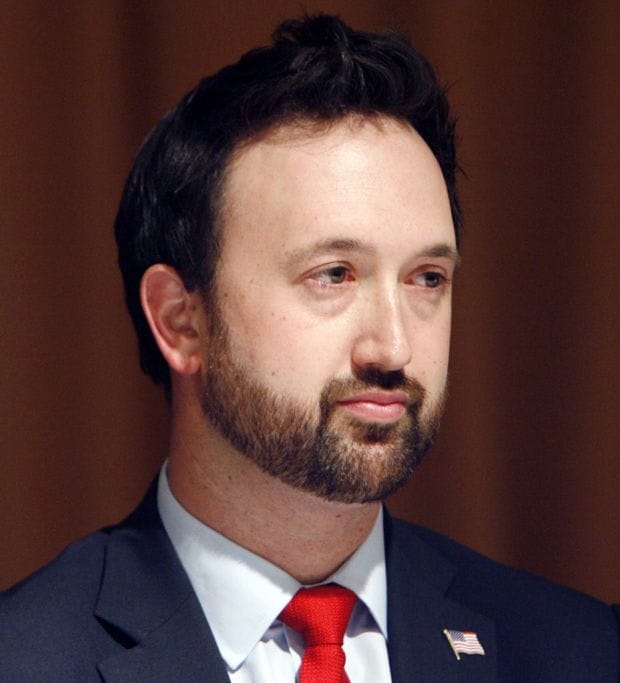 “It’s a god-given, natural right to keep and bear arms. For those of you who don’t know, I’m a practicing Jew. I’m a practicing member of the Jewish faith. Let me tell you, having that experience, knowing what’s happened to my people in Nazi Germany when they came for the firearms first,” Kwasman said. “That’s exactly what the British did, it’s what the Nazis did. They come for the firearms, they come for the ways you can protect yourself and you’re finished. It’s very personal for me. Second Amendment ownership and gun ownership.”

In addition to the two candidates, Andy Tobin is also running. The primary election is Aug. 26 and the winner will face the Democratic incumbent Rep. Ann Kirkpatrick in November.