A house sitter shot and injured two teens during a home invasion Thursday in Atlanta.

Buck Money was house sitting at his girlfriend’s home when he heard a noise upstairs. He went to investigate and when he found two 15-year-olds where they weren’t supposed to be, so Money opened fire, WTOC reports.

Both of the teens were hit, one in the leg and one in the arm, and they rushed out of the house and sped away. 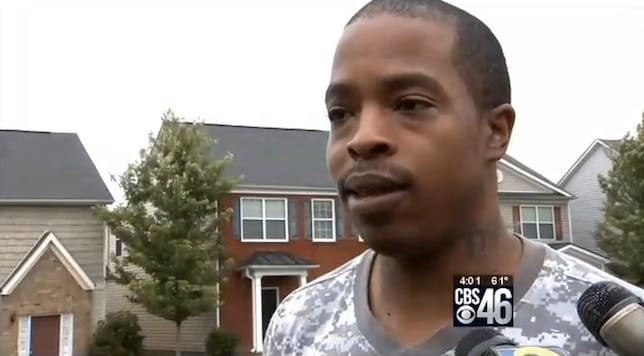 Buck Money said that after he shot the teens they ran down the stairs and fled in a vehicle.

According to the Atlanta Journal-Constitution, police spokesman Sgt. Greg Lyon said, “The homeowner said his back door was kicked in. He saw two people and he shot them.”

The injured teens scrambled down the stairs and met up with two other accomplices who were waiting outside in an SUV. The teens were driven to a local fire station where a nearby worker, Sidney Clark, noticed they were bleeding and gave them water while they waited for an ambulance.

The teens were later transported to Grady Memorial Hospital where they were listed in stable condition.

But the homeowner’s aunt, Reverend Krista Woods, said this isn’t the first time her niece’s house has been burglarized. She said there was a break-in last week and that since then, her niece hadn’t left the home unsupervised.

“You go to work to have things of your own and people just go in and invade your territory while you’re going out and trying to make good for your family,” Woods said. 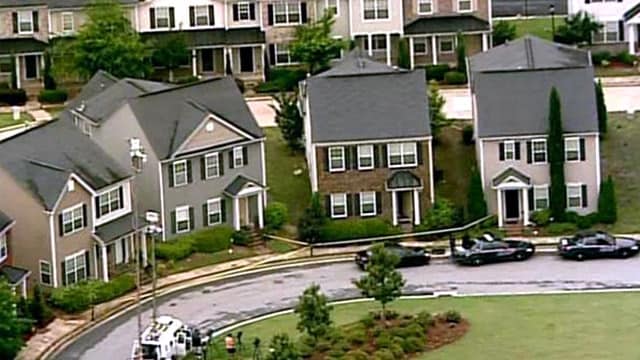 The homeowner’s aunt said this was the second time the house had been burglarized in the last week .

Woods stood up for Money’s actions, saying, “They were trying to take him out, and he was trying to protect himself.”

Clark said that even though the teens had just committed a crime, he’d gladly help them out again if they were ever injured, but he does hope they change they their ways.

The two teens were arrested and charged with criminal attempt to commit burglary and the two accomplices were taken into custody for questioning.