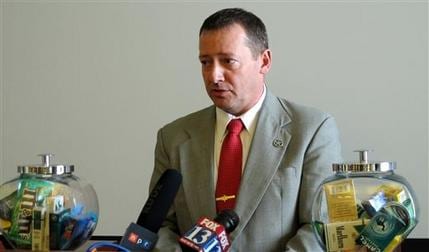 Rep. Paul Ray argues that while death by firing squad may sound like the Wild West, it’s more humane than lethal injection.

A Utah lawmaker wants to bring back firing squad executions as an option for criminals sentenced to death.

Republican Rep. Paul Ray of Clearfield argues that death by firing squad may be a more humane alternative than lethal injection, and says that while it may seem old fashioned, there’s no suffering involved, the Associated Press reports.

“It sounds like the Wild West, but it’s probably the most humane way to kill somebody,” Ray said. “The prisoner dies instantly. It sounds draconian. It sounds really bad, but the minute the bullet hits your heart, you’re dead. There’s no suffering.”

Ray plans to pitch his proposal in January during Utah’s next legislative session. Utah has utilized firing squads in the past, with the last execution occurring as recent as 2010, when five officers used Winchester .30-caliber rifles to execute Ronnie Lee Gardner. 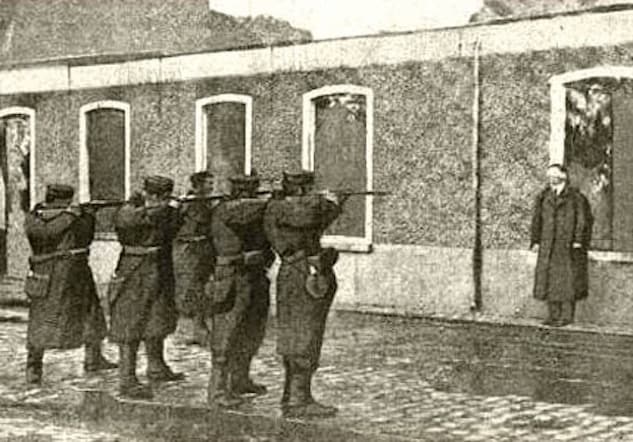 Utah has previously used firing squads to carry out executions, even as recent as 2010.

Ray says the whole point of using a firing squad is to avoid unnecessary suffering. While “things can go wrong with any method of execution,” he admits, this solution “is efficient and effective.”