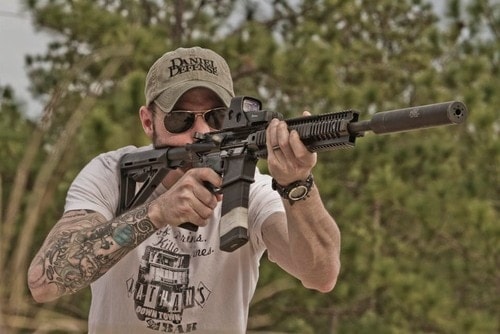 The popular AR and accessory maker, and top-ranked private company, Daniel Defense, pushes forward with its 5-year-plan for expansion as it announced May 19 the hiring of a new chief operating officer and promotion of its former COO to executive vice president.

Almost every gun company has seen a spike in sales since President Barack Obama entered the White House in 2009, and sales have seemingly doubled every month since last year when the gun control debate boiled over in the wake of the mass shooting at Sandy Hook Elementary in Newtown, Connecticut. But Daniel Defense has seen remarkable growth even before the Obama gun boom.  Business started heating up for them just after the turn of the millennium.

“We have grown at an average of 100 percent growth rate every year since 2001, when we were established. … We are constantly expanding,” said Jordan Hunter, director of marketing for Daniel Defense. “There is a plan for the next 5 years that includes a 3-phase plan to hire 120 more employees.”

The new addition, Fred Sharp, joins Daniel Defense as the COO, a position where he will oversee the day-to-day operations at the company’s Black Creek, Georgia, and Ridgeland, South Carolina, facilities.

Before joining the Daniel Defense team, Sharp served as the vice president of operations and engineering for Ferno Washington, Inc., a company that manufactures and distributes emergency, mortuary and health care products.

Sharp is replacing Cindy Daniel, who has served as the company’s COO since 2001. She has transitioned into her new role as executive vice president, where her main focus will be developing and maintaining customer and vendor relations as well as employee welfare. The company currently has about 130 full-time employees. 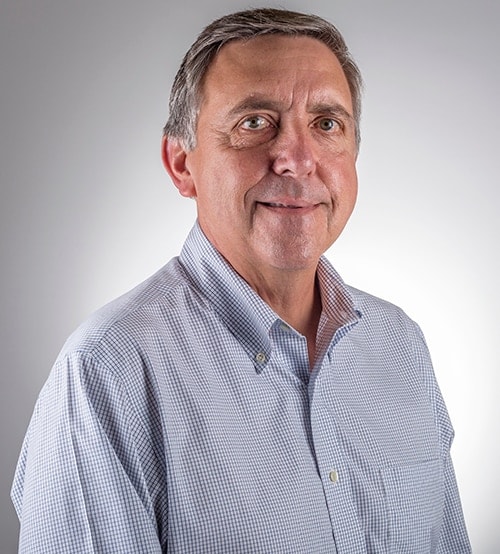 “These changes, hiring Fred as the new COO and Cindy changing her role to focus on vendor/customer relations, are just ways for us to be more efficient and better support our customers,” Hunter said.

The announcement is just a few weeks removed from Daniel Defense announcing sponsorship of two major efforts by the nation’s most influential gun lobbies. But according to Hunter, it’s business as usual.

“I allocate portions of every year’s budget to support both the NRA and NSSF and this year is no different,” Hunter said. “Marty Daniel and everyone at Daniel Defense are committed to supporting both the NRA and NSSF in any way we can. Our hope is that other manufactures will follow our example and support the organizations that are committed to protecting our personal freedoms.”

At the beginning of the year, Daniel Defense announced plans for a 5 year, $20 million expansion in Georgia. The expansion will add more than 100,000 square feet of manufacturing and administrative space.

Last October, Daniel Defense made Inc. magazine’s 500/5000 list of fastest growing private companies for its second year in a row.