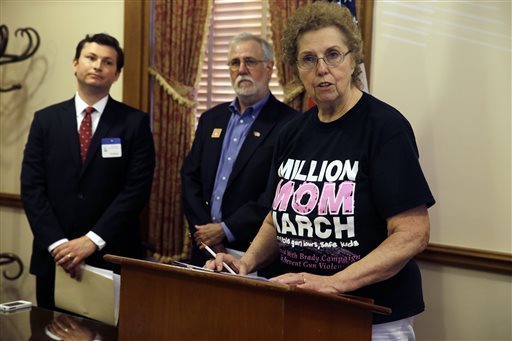 The Brady Campaign in association with the New Jersey branch of the Million Mom March filed a lawsuit Monday to force the Garden State to comply with the its own smart gun laws.

According to the groups, the New Jersey State Attorney General’s office, is required by the 2002 “Childproof Handgun Bill,” often simply termed the “smart gun law” to submit reports on the availability of smart guns in the country every six months.

They maintain that no report has been delivered since 2003, and that 2003 report has not been located or shared by the Attorney General’s Office.

“We’re not seeking the court to force the mandate to kick in,” John Lowy, head of the Brady Campaign’s legal action project, told the Associated Press. “The suit is very straightforward: New Jersey law requires the attorney general to report on the availability of personal handgun technology, and that law hasn’t been complied with for 10 years.”

New Jersey’s smart gun law has been controversial ever since its passage — even its original sponsors now favor repealing its mandates. The law includes a ban on selling handguns in the state that do not include smart gun technology within three years of a qualifying device being offered for sale anywhere in the United States.

A gun shop in California and another in Maryland briefly carried what is believed by some to be the first practical smart gun offered commercially, the German-made Armatix iP1, earlier this year. 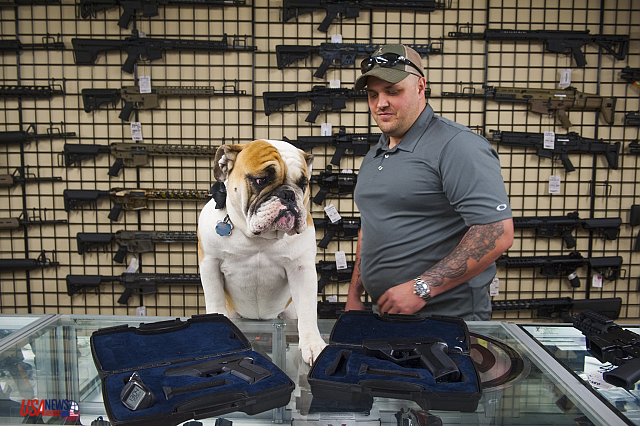 However, it is not believed that any were sold at either location before those retailers ended their association with Armatix-U.S., which maintains an office in California but currently has no distributors.

Other next generation domestic smart gun technology, such as Digital Grip Recognition, is at least two years away from being commercially viable, as Guns.com reported. This fact is being cited by the firearms industry as key to discredit the Brady’s lawsuit.

“They do not have legal standing to sue. Even if they were to prevail in court, the New Jersey Attorney General would be required to file a report that says no authorized user recognition equipped firearm is commercially available,” Keane said. “Mr. Gross [President, Brady Campaign to Prevent Gun Violence] cannot produce a single sales receipt and Form 4473 for the purchase of such a firearm.”

Other gun rights groups are calling the lawsuit a back-door gun ban.

“Gun prohibition fanaticism has hit a new low mark with this lawsuit,” said Citizens Committee for the Right to Keep and Bear Arms Chairman Alan Gottlieb in a statement Monday.

“What the Brady Campaign wants is to force consumers to purchase a product that is, at best, unreliable, placing them at serious risk if they want a gun for personal protection. In the process, the gun control lobby is trying to strip away the right of personal choice, and ban the sale and transfer of current handguns,” Gottlieb said.

The lawsuit is being filed in the Superior Court of New Jersey Mercer County, Law Division.