The “Double Bubble Trouble” music video starts by showing a 3D printing machine hard at work before panning over to an unassembled 3D-printed Liberator. Then, a question is posed, Gawker reports.

“What if you could make weapons like these in your own home, using what’s called a three dimensional printer. It sounds like science fiction, but to some, it’s not so far fetched.”

Various plastic guns are featured throughout the video, along with flying quadracopters with a lit-up peace sign and various vape tricks.

The song, “Double Bubble Trouble,” is from her 2013 album Matangi and while M.I.A.’s recording label originally banned the video for copyright issues, that ban has been lifted and it is now available for your viewing pleasure. 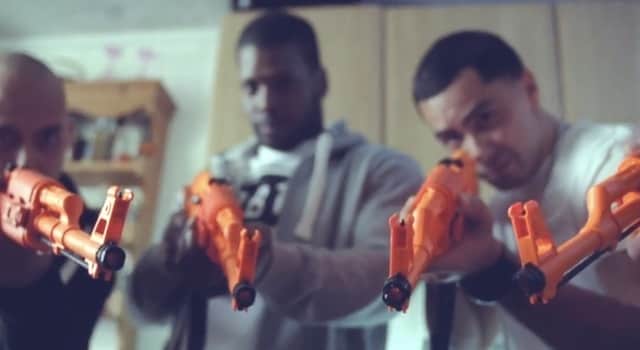 Various plastic guns are featured throughout the music video. 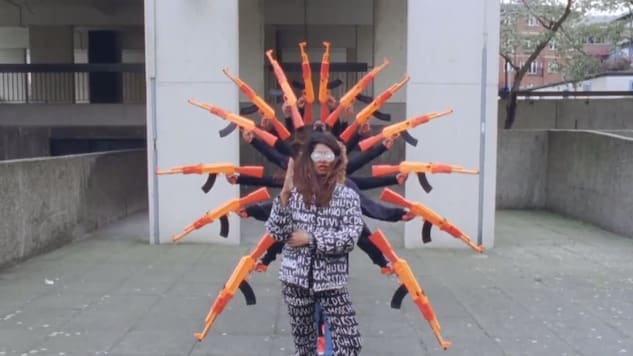 M.I.A. poses in front of fanned out guns like a Hindu goddess. 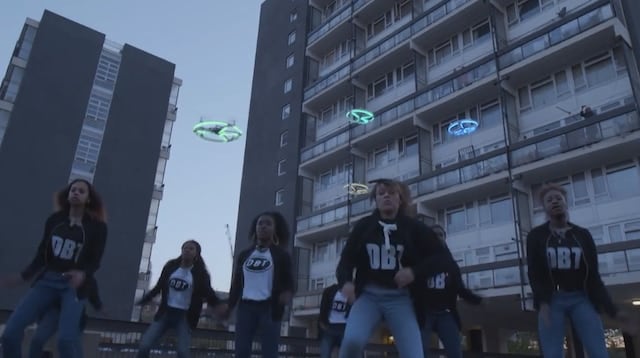 There are also “peace drones” swarming around during some of the choreographed sequences. 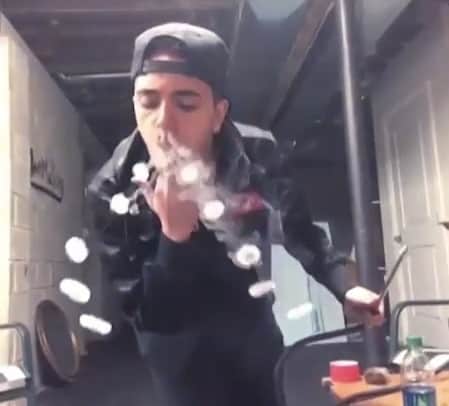 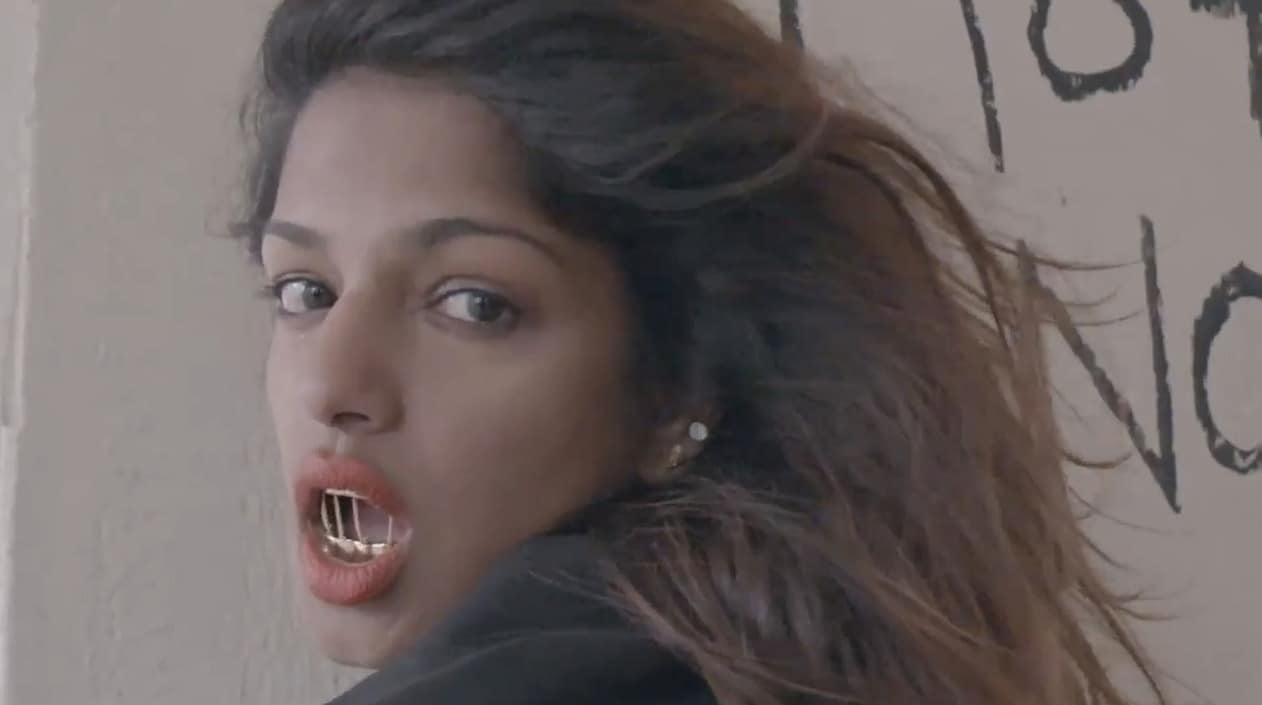 And then there’s this.