A Texas man opened fire on a “shadowy figure” that was rummaging through his house early Monday morning.

The San Antonio homeowner and his wife were woken up around 6 a.m. to what he described as flashing lights coming from inside his house. The homeowner grabbed his gun and set off to investigate. He found the burglar and took his shot, FOX affiliate reports. 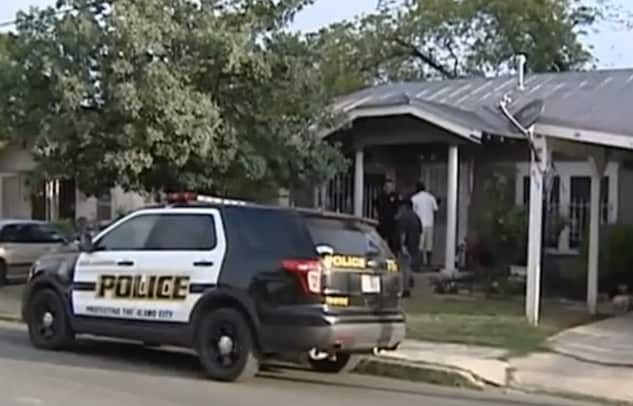 After the homeowner opened fire, the suspect fled on foot, but not before making off with some with one of the homeowner’s firearms.

The early morning home invasion took place in the 400 block of Gulf Street. The homeowner said the intruder broke the burglar bars off the front door in order to gain entrance into his residence.

The homeowner reported firing two shots at the suspect, who took off running and fled on foot.

Police said it didn’t appear the suspect had been injured, but that he did manage to get away with a handful of the homeowner’s possessions, including a tablet computer, jewelry, cell phone, and a firearm.

A San Antonio police helicopter and several units on the ground set out in search for the suspect, but weren’t able to find him.