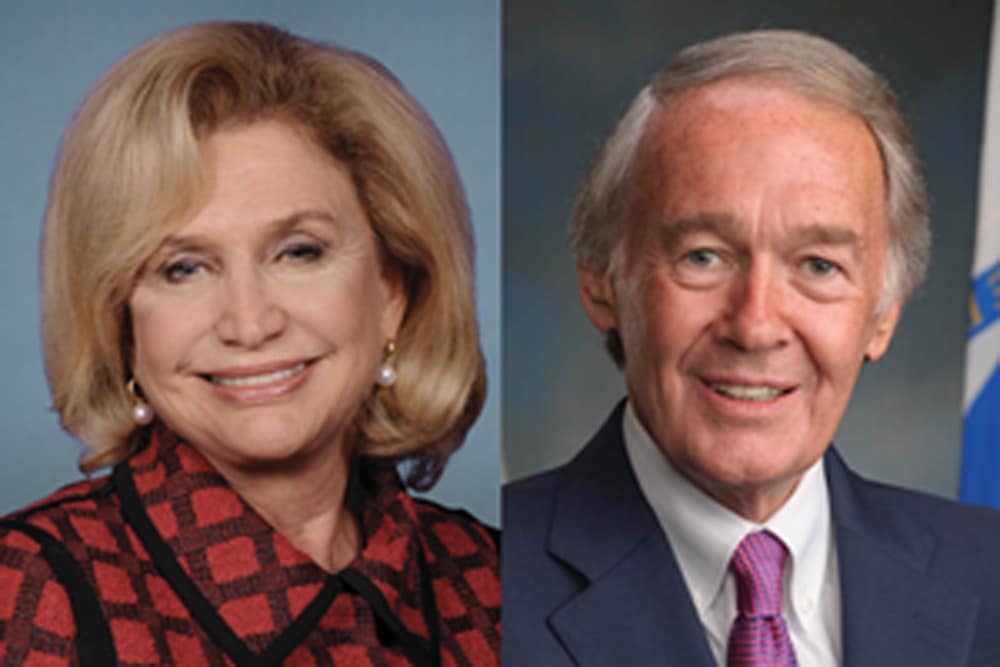 The proposed legislation would provide $10 million per year for a term of at least six years beginning in 2015.  The money would be added to the CDC’s budget, and if approved, it would be the largest funding for federal gun use research since a 1996 bill limited allocations.

“It is time we study the issue of gun violence like the public health crisis it is,” said Sen. Markey in a statement released Wednesday. “If we want to prevent injury and deaths from guns, we need to know what can be done to prevent it. No one should be afraid of more non-partisan, scientific research of this issue – not Democrats, not Republicans, and not the NRA.”

Markey’s bill, would revisit the controversial issue of tasking the CDC, nominally responsible for disease prevention and epidemiology, with “conducting or supporting research on firearms safety or gun violence prevention.”

Such research had been largely defunded for 17 years until President Obama’s January 2013 Executive Order restored it. This order lead to the National Institutes of Health last year publicly requesting research projects on the topic for funding consideration.

With a request of $10 million per year, the funding would far surpass other CDC research into what is termed, “Injury Prevention and Control.” For example, the CDC’s 2013 Final Budget allows $7.2 million for Child Maltreatment research, $1.9 million for studies on Elderly Falls, and another $6.3 million in Traumatic Brain Injury prevention.

Regardless, the new measure already has the support of a number of gun-control groups, including former Rep.Gabrielle Giffords’ Americans for Responsible Solutions, the National Physicians Alliance, the Brady Center to Prevent Gun Violence, and Everytown for Gun Safety. It will, however, face an uphill battle thanks to strong opposition from Republican lawmakers, gun-rights groups and the gun industry. 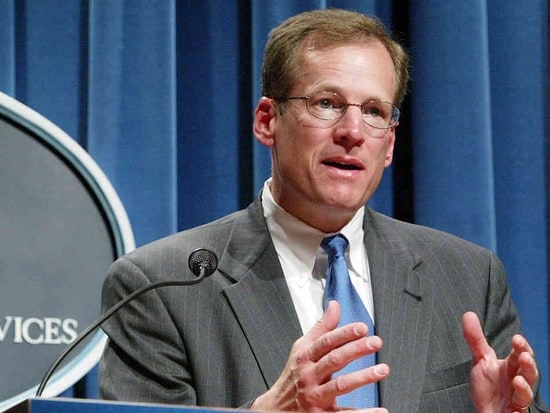 Rep. Jack Kingston is promising opposition to any funding for the CDC to study the causes of gun violence. (Photo credit: AP)

“The President’s request to fund propaganda for his gun-grabbing initiatives though the CDC will not be included in the FY2015 appropriations bill,” Rep. Jack Kingston (R-GA) said earlier this year about President Obama’s proposed $10 million to study gun violence.

As mentioned, gun-rights organizations are lining up against the proposed increase in funding.

To justify their position, many cite a 2013 CDC-funded study that found defensive gun use was common, while mass shootings were not and that when guns are used in self-defense the victims consistently have lower injury rates than those who are unarmed, even compared with those who used other forms of self-defense, among other findings.

“Nearly two decades ago, Congress put an end to the use of taxpayer dollars to fund junk science aimed at promoting new gun control measures. In the years since, gun control supporters have been proven wrong,” said Catherine Mortensen, Media Liaison with the National Rifle Associatio,n in a statement to Guns.com.

The organization that represents the firearms industry is also opposed to the measure.

“The criminal misuse of firearms is a criminal justice issue and should be studied and addressed accordingly,” said Lawrence Keane, senior vice president, assistant secretary, and general counsel of the National Shooting Sports Foundation to Guns.com Wednesday.

Keane elaborated, saying, “The CDC’s time, energy, and budgetary resources should be spent focusing on actual diseases and illness. Congress should instead use those monies to help put more police on the street, more prosecutors in the courtroom and more criminals in jail.”