Body found of Marine who fell, undetected, from Osprey aircraft 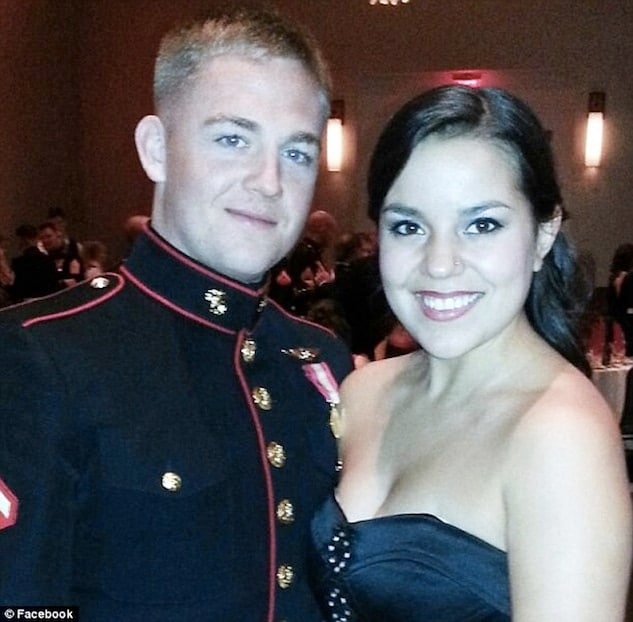 Marine Steven Hancock’s body was found after he fell, undetected, from a Osprey during a training mission.

The body of the Marine who fell, undetected, from an MV-22B Osprey during a training mission in North Carolina was found Tuesday.

The Osprey was conducting touch-and-go landings at the Elizabethtown airport Monday night when Marine Steven Hancock fell from cargo bay door, which remains open during training operations. But it wasn’t until some time later that anyone noticed Hancock was gone. A search party was launched and the Marine’s body was found along the Osprey’s flight path, WECT reports. 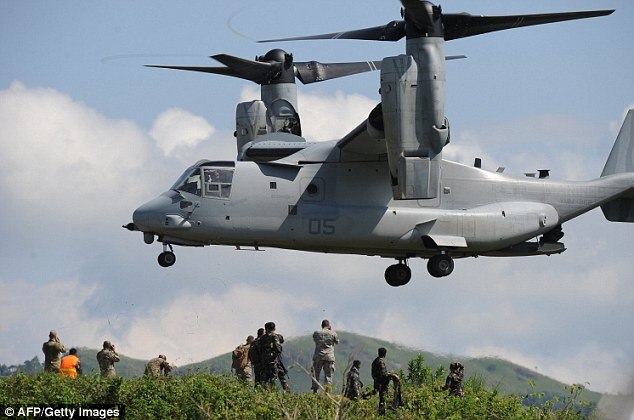 Hancock fell from an Osprey like the one picture above.

Ten helicopters and 100 Marines on the ground combed the area for Hancock. He was eventually spotted by air just north of White Lake.

“The flight tracking information was useful and lead us to the body,” said Marine Lt. Hector Alejandro.

According to standard operating procedure, Marines are normally strapped in, or tethered, while onboard the Osprey. An investigation is being conducted as to how the Marine fell out in the first place, and why his absence went unnoticed for so long.

“It’s unfortunate the length of time it took and honestly we don’t know how long it was. That’s under investigation too,” Alejandro added.

We deeply mourn the loss of a member of the 2nd Marine Aircraft Wing family today. I’d like to extend my sincerest condolences to the family and loved ones of our Marine,” said Maj. Gen. Robert Hedelund, 2nd Marine Aircraft Wing commanding general. “I also want to extend my thanks to the community for their tireless efforts throughout this search. Without your cooperation, we could not have brought closure to this phase of such an unfortunate incident.