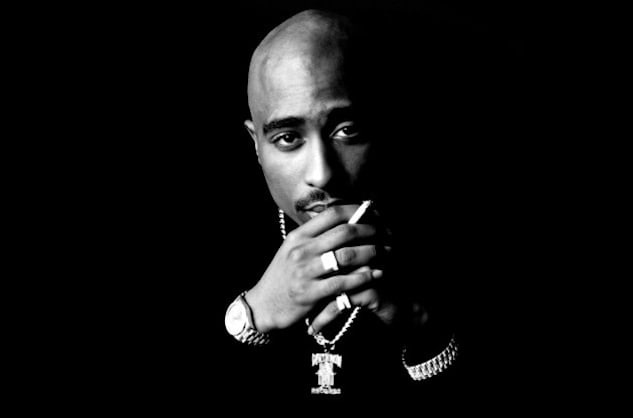 As Tupac lay dying in the arms of a police officer, he still refused to snitch, and told the cop, “Fuck you.”

Tupac was gunned down in Las Vegas in 1996 during a drive-by shooting, and as he lay dying in the arms of a Metro cop, he breathed his last words: “Fuck you.”

On Sept. 7, 1996, Former Las Vegas Metropolitan Police Sgt. Chris Carroll was on bike patrol on the Strip when around 11:15 p.m. a call of “shots fired” came over the radio. He was the first on scene and when he opened a car door that was riddled with bullet holes, Tupac, wounded and bloodied, fell into his arms, Vegas Seven reports.

Carroll repeatedly asked Tupac who had shot him, but the rapper was more concerned with trying to say something to Suge, who was yelling at him from some distance away.

“Who shot you?” he asked again.

Those were the last words Tupac spoke. After that he slipped into a coma and died several days later.

Carroll remembers the night clearly and says much of what is posted on the Internet about Tupac’s death is wrong.

“I’ve seen TV reports that have said stuff like, ‘This is the investigation that leaves no stone unturned.’ And I always think, ‘Well, they never talked to me.’” 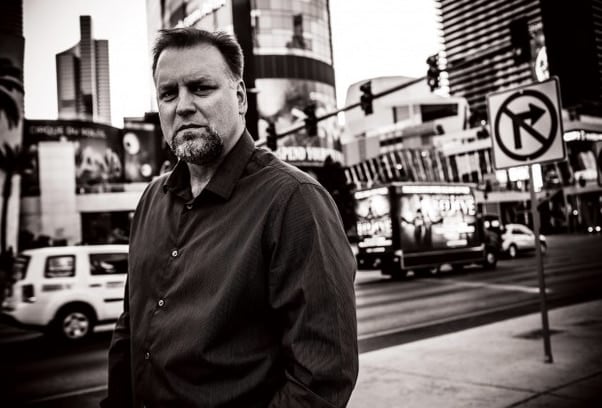 Carroll says there are two reasons he hasn’t come forward with this revelatory information earlier. First, while he was employed as a police officer, he wasn’t allowed to speak freely of open homicide cases. Second, he didn’t want Tupac to be glamorized for telling a cop “Fuck you.”

“… I didn’t want Tupac to be a martyr or hero because he told the cops ‘Fuck you.’ I didn’t want to give him that,” Carroll said. “I didn’t want people to say, ‘Even when the chips were down, his life on the line, he still said ‘Fuck you,’ he still wouldn’t talk to the police.’ I didn’t want him to be a hero for that. And now, enough time has passed, well, he’s a martyr anyway; he’s viewed as a hero anyway. My story, at this point, isn’t going to change any of that.”