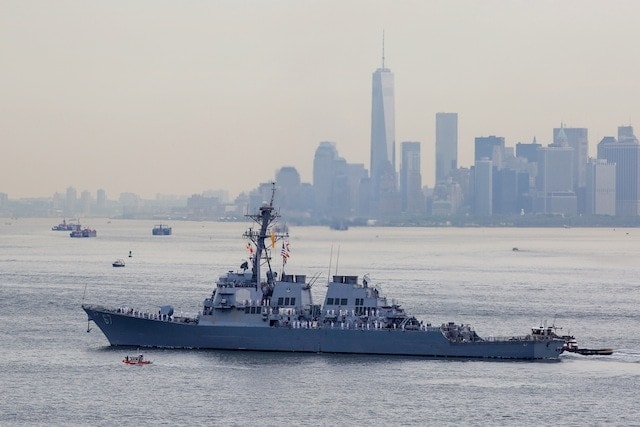 The USS Cole, which suffered a terrorist attack in 2000, cruised into New York just in time for the new 9/11 memorial museum opening.

The USS Cole, which was the target of a deadly terror attack in 2000, cruised past Ground Zero Wednesday, the same day the new 9/11 memorial museum opened to the public. 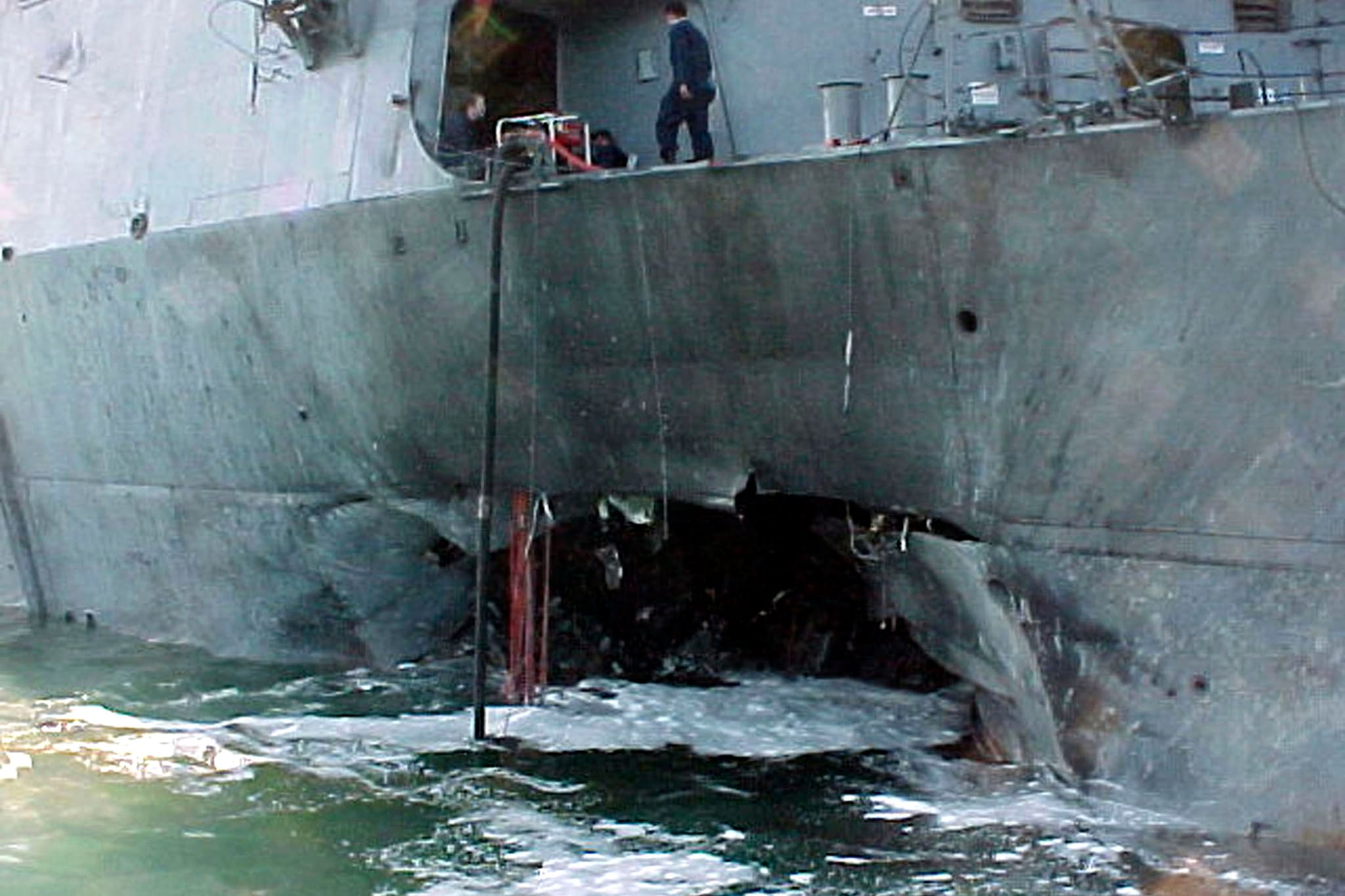 On October 12, 2000, two suicide bombers pulled their motorboat alongside the Navy vessel and stood at attention before detonating a large payload of explosives.

The USS Cole previously suffered a suicide-bomb attack while refueling in the port of Aden, killing over a dozen sailors and ripping a hole in the portside of the ship. It has since been repaired and will now take part in Fleet Week, where it will be open to the public from 8 a.m. to 5 p.m., New York Post reports.

“All of the sailors are happy that we are here just in tiem for the 9/11 memorial,” said U.S. Navy Ensign Hannah Taylor, 22. “Sailors and New Yorkers alike will be able to pay tribute to the people of New York and everyone who died in the 9/11 attacks.”

“Just having the opportunity to showcase our unity as one nation is a blessing,” she added.

While the USS Cole was docked at Aden Harbor, Yemen, on Oct. 12, 2000, two suicide bombers piloted a motorboat alongside the Navy vessel and detonated, ripping a 40-by-60 foot hole the ship’s hull. The terrorist attack killed 17 sailors and wounded 39 others. 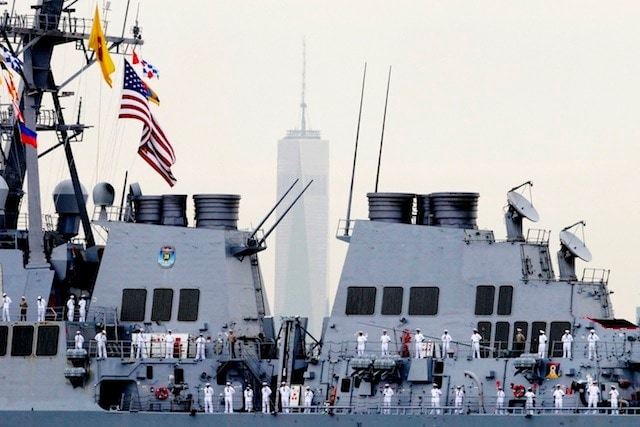 Sailors stood at attention on the deck of the USS Cole as she sailed past One World Trade Center.

The Navy destroyer has since created the Hall of Heroes, which consists of 17 gold stars on the mess deck to commemorate the sailors killed during the terrorist attack.

“I think the people of New York will want to see really anything and everything on the ship, but especially the Hall of Heroes,” Taylor said. “They can get to know a little about the sailors who gave their lives protecting us all.”