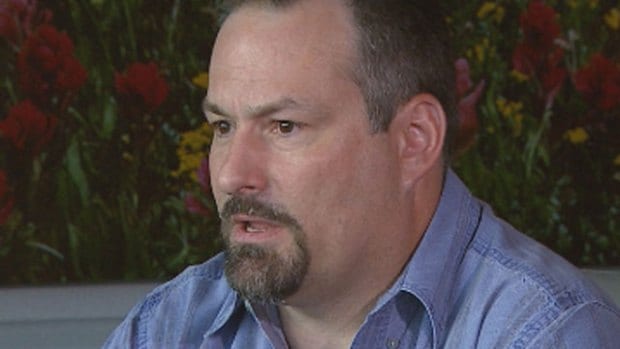 The city coffers of Thornton, Colorado, are now $25,000 lighter after reaching a settlement in the 2012 arrest of a concealed-carry permit holder who openly carried in a local movie theater.

The CCW license holder, Jim Mapes, had his gun seized and was taken into custody on July 29, 2012 for about four hours by city police officers. He was then charged with possession of a dangerous weapon in a liquor or beer establishment in addition to brandishing his firearm.

“I was a threat to no one, I didn’t threaten anybody,” Mapes, who maintained the gun was holstered while he was in the theater said at the time.

The incident occurred some 20 miles from and just days after the shooting in Aurora, in which a suspected gunman, identified as 24-year-old James Holmes, killed 12 people and wounded 59 during a showing of “The Dark Knight Rises.”

While Thornton city ordinances state that they prohibit the carry of weapons only in designated municipal buildings, it also has exceptions for the carry of firearms for permit holders. 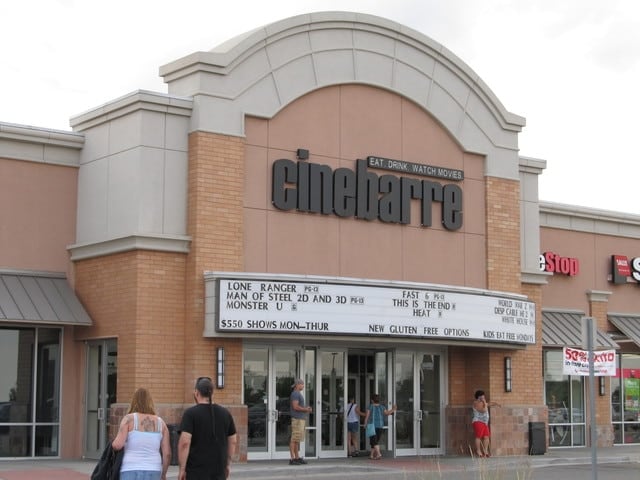 The incident occurred at the Cinebarre 16 in Thornton, just 20 miles away from Aurora, site of a mass shooting in a theater just days before. (Photo credit: ABC Denver)

Mapes held a concealed carry permit since 2003 and further had visited the theater armed on a number of occasions.

In September 2012, he succeeded first in having the charges dropped, then filed a civil rights lawsuit against the city from which he received a settlement this week.

“Coloradans, with the exception of Denver, have had the right to openly carry firearms since 1865,” said Robert Wareham, Mapes’ attorney, who argued the city trampled on those rights.

While attorneys for the city did not admit to any wrongdoing in the matter of Mapes’ arrest, in the words of Wareham, “They got to apologize to him in the form of a nice, healthy check.”

On his Facebook page, Wareham further elaborated that he would have loved to take the case to trial but the cost of litigation against a city “can be huge, particularly in federal court.”

This is not the first time that a Centennial State city has had to dip into its coffers to settle an open-carry related lawsuit.

In December 2013, Colorado Springs had to pay a very similar $23,500 settlement in the case of a man arrested while armed in a city park. Arresting officers claimed that the man was in violation of the law, but it turned out that the law they were referring to had been repealed nearly a decade ago.

Further cases of settlements have occurred in Washington and Wisconsin in recent years.

Mapes, for his part in the Colorado lawsuit, firmly believes that he was within his rights to be armed.

“No threats, no shots, no violence. Just a man doing what protected under the Colorado constitution,” he told Fox 31 Denver after the news of his settlement was released.