Pentagon drops over $500 million in contracts this May 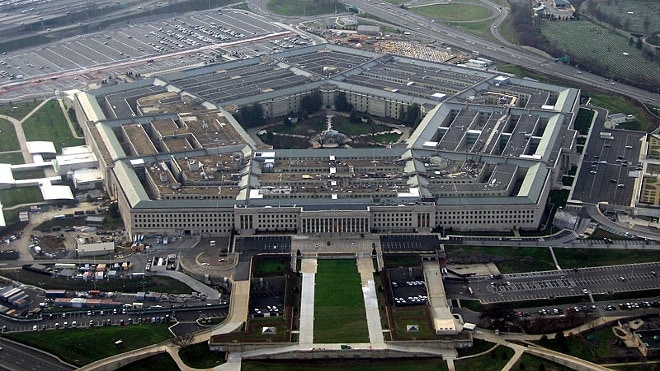 Although foreign military efforts are drawing down, the Department of Defense has listed over half a billion dollars in contracts to companies all across the States and in a few allied nations for hardware, training, equipment, maintenance and services.

Many of these expenses are for maintenance but may indicate an interest in moving to a smaller, increasingly mechanized military. About the only small arms contract is for an $18,268,158 firm-fixed-price agreement for machine gun barrels with FN in Columbia, South Carolina.

The Army has awarded Archer Western Aviation Partners, a Chicago firm, a $143,727,000 firm-fixed-price contract for hangar construction at the McConnell Air Force Base in Wichita, Kansas, and Okland/Geneva Joint Venture a $19,481,987 firm-fixed-price contract for the construction of a fuselage trainer building at the Cannon Air Force Base in Albuquerque, New Mexico. 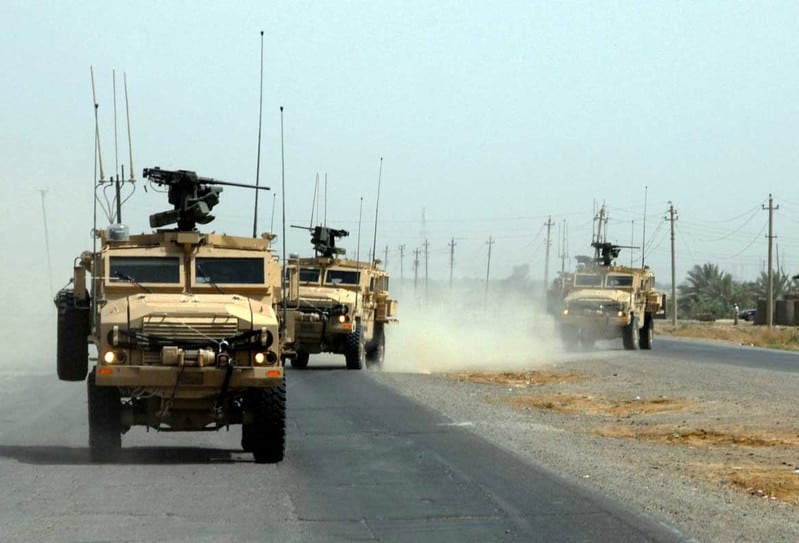 They’re also restocking weapons and ammo, ordering $49,683,100 worth of M153 Common Remotely Operated Weapon Stations from the Norwegian firm Kongsberg Defense & Aerospace. Delivery of the CROWS units is expected mid-2017. CROWS units have proven invaluable in the field, giving remote control over a modular, vehicle-mounted weapon pod without having to expose troops to direct fire.

The Army has new contracts with General Dynamics and Alliant Techsystems for 120mm tank training ammunition totaling $69,288,030. The training shells will be manufactured in Plymouth, Minnesota, and Rock Island, Illionios.

The Army is also working with Ernst & Young of Washington D.C. and Information Management Resources of Aliso Viejo, California, financial, logistical and administrative management. The companies will provide oversight and advice to efficiently audit and control the coming years of Army management. These contracts, along with a contract for medical support service with Bowers and Kubota Consulting out of Waipahu, Hawaii, total $40,086,077.

The Navy has contracted with Tucson, Arizona, aerospace firm Raytheon for $115,545,116 worth of MK15 Phalanx Close-In Weapon System upgrades and repairs. These missile interception and anti-aircraft guns are common to most warships in the Navy. There are several different types of CIWS systems (pronounced sea-whiz). These Gatling cannons have a maximum effective range out to just under two miles and are built around 20mm M61 Vulcan Gatling Guns.

Boeing landed an indefinite-delivery contract for $21,985,964 for “sustaining engineering services for the Navy’s C-40A aircraft fleet.” Also known as Boeing 737-700 Clippers, these are “high-priority” transport planes for crew and cargo. The Navy has 12 in service. Boeing was also tapped to proved F/A-18 E/F aircraft maintenance. 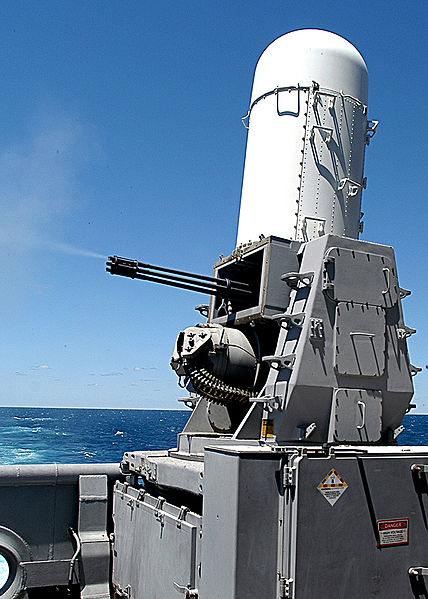 They have one contract for a broad scope of intelligence-gathering contracts with American Systems, Booz Allen Hamilton, Ideal Innovations, Scientific Applications and the Scientific Research Corp. for “the procurement of biometric support services in the areas of research and development, investigation, analysis, test and evaluation procurement and reporting for counter-terrorism, counterinsurgency and force protection technology needs, intelligence gathering technology, identity exploitation and the overall development of multi-modal biometric technologies.”

This collection of contracts is estimated to be worth anywhere from $33 million to $99 million.

They also have a contract with U.S. Technologies for airborn threat simulator systems. U.S. Tech is based in Fair Lawn, New Jersey, and the contract is for $19,122,236. Ultra Electronics has a similar-value three-year IDIQ contract for torpedo countermeasure systems which will be built in Braintree, Massachusetts.

The Navy is green-lighting Phase III of the Advanced Mooring System, a “skin-to-skin” docking and mooring systems to directly link small ships together as a single docking and landing platform. No system like this exists but Oceaneering International out of Hanover, Maryland, is working on it to the tune of $8,941,224. They are expected to demonstrate six working mooring modules by 2015.

While many of these contracts are for upkeep of existing military equipment, a lot of them are for advancing the sort of tech that’s not necessarily critical for fighting in places like Afghanistan. It may represent a shift in the Pentagon’s goals. Whether that’s facing a new type of enemy or making the most out of a smaller military only time will tell.

The full details of these contracts can be seen on the DoD website.