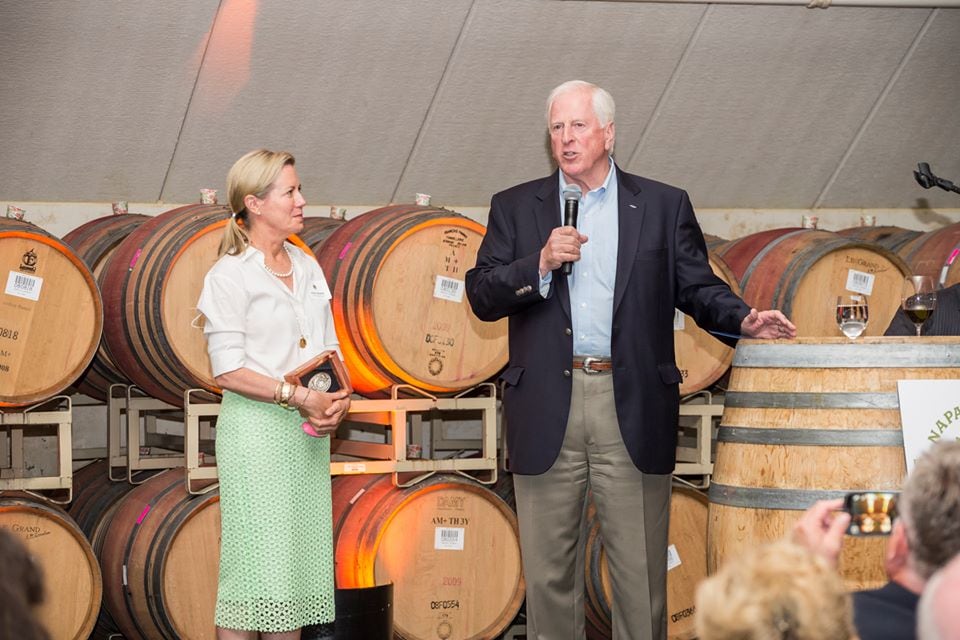 The U.S. House of Representatives passed an amendment that will provide an additional $19.5 million to help improve the FBI’s National Instant Criminal Background Check System.

The proposal passed the house with a 260 to 145 vote. The additional funds will bring the NICS budget for Fiscal Year 2015 to $78 million. According to the sponsors, the extra bump will be used to help states improve their submissions into the criminal background check system, ideally by allowing them to complete and update information on dangerous individuals in a timely manner.

“Our national criminal background check system is only as good as the data you put in it, and right now all the information isn’t getting into the system,” said the six sponsors of the bill in a joint statement. “When this happens, we can’t enforce the law, and criminals, domestic abusers, or dangerously mentally ill individuals who otherwise wouldn’t pass a background check can slip through the cracks and buy guns. Our bipartisan amendment addresses this dangerous shortfall of information by providing states with the resources they need to get their records into the criminal background checks system.”

The amendment was included as part of H.R. 4660, the FY 2015 Commerce, Justice, Science Appropriations bill. It was introduced in response to the mass killing last week near the University of California-Santa Barbara, where a 22-year-old man killed six people and injured 13.

The killer, who passed a background check and acquired three handguns, used various means to hurt and kill others that included shooting, stabbing and hitting them with his car.