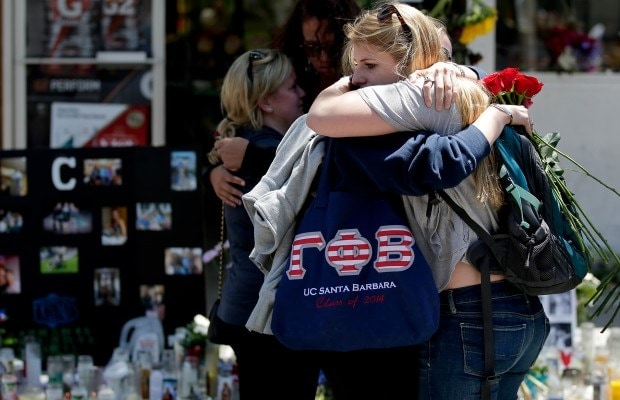 In the first working day after the killing of six individuals near the University of California, Santa Barbara, in Isla Vista, Democrats in the state Legislature introduced a series of bills aimed at reducing gun-related violence.

Among the new flood of gun-control legislation will be budget and policy proposals to address public safety, criminal justice, increased training for first responders, and what is being described as a ‘gun restraining order’ bill.

“When someone is in crisis, the people closest to them are often the first to spot the warning signs but almost nothing can now be done to get back their guns or prevent them from buying more,” said Assemblymember Nancy Skinner (D-Berkeley) in a statement Tuesday.

“Parents, like the mother who tried to intervene, deserve an effective tool they can act on to help prevent these tragedies,” she said.

Skinner’s proposed bill, co-sponsored by Assemblymember Das Williams (D-Santa Barbara), was drafted last year but shelved. Now introduced as AB 1014, it would create the gun-violence restraining order statute, “establishing a system where concerned family members, intimate partners or friends can notify law enforcement of someone who is demonstrating a propensity to commit violence toward themselves or others.” 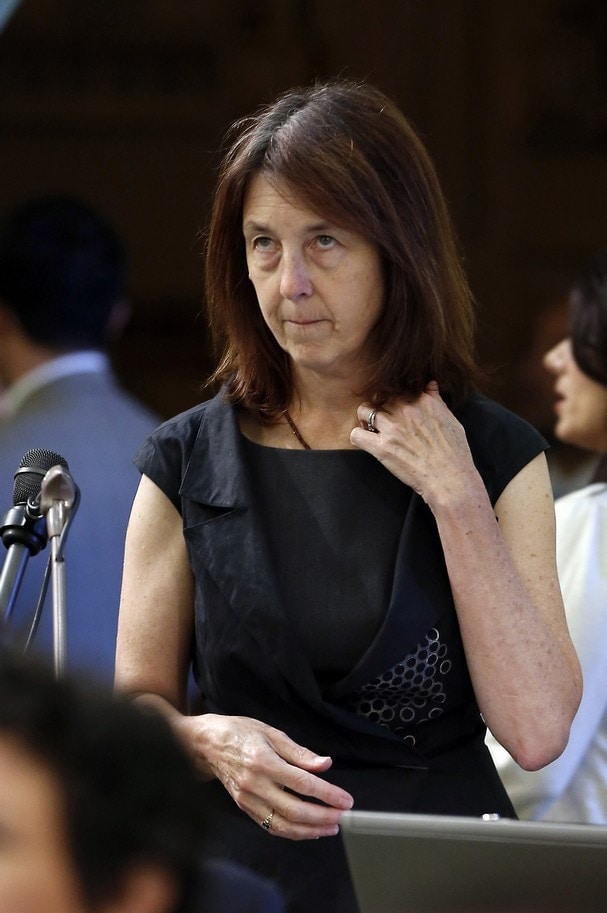 In last week’s Isla Vista attacks, the alleged killer had been under extensive psychiatric care and family members had expressed concern, going so far as to inform local law enforcement of his behavior. Current state law allows police intervention only if a subject meets the criteria for an involuntary civil commitment to mental health treatment, popularly known as a ‘5150’ in California.

Interviewing officers did not feel the suspect in the Isla Vista killings qualified for a 5150 when they met with him in April.

“The tragedy of this situation is that the mother tried to intervene, but the tools she had access to were limited,” Skinner said.

This type of legislation has been proposed by those in the mental health field including Renee Binder, director of psychiatry at the University of California San Francisco and University of Washington law professor Mary Fan.

A 2013 study by the Consortium for Risk-Based Firearm Policy likewise championed such legislative measures.

Gun-control groups are backing Skinner’s legislation, believing that a gun restraining order of its kind would could have prevented the Isla Vista shooting.

“We had a chance here,” says Robyn Thomas, executive director of the Law Center to Prevent Gun Violence. “This was a case where there was an opportunity and, the way the laws are written, we as a society weren’t able to take advantage of the opportunities.”

Skinner is no stranger to gun control measures, having sponsored other legislation to keep guns out of the hands of those with medical disorders, a magazine ban bill and another to prohibit guns on the Assembly floor except for law enforcement.

However, the bill may face criticism in the legislature over civil rights issues.

Sen. Darrell Steinberg, president pro tem of the state Senate, said Wednesday that, while he was unfamiliar with the details of the restraining order legislation, he foresaw concerns being raised about civil liberties, stating, “You could see the potential for abuse.”

“The devil is in the details,” Adam Winkler, Professor at the UCLA School of Law told Guns.com Wednesday. “So long as basic due process protections are respected, a gun violence restraining order could be useful, especially to family members who see violence erupting.”

Some are already arguing that Skinner’s latest measure is unneeded, calling it a “knee-jerk reaction.”

“We don’t need to do another bill to solve this problem,” said Sam Paredes, executive director of the Gun Owners of California. “The tools are there — the Legislature and the professionals involved need to be willing to understand and take advantage of the system that is there in place.”