A Florida man was arrested after his 6-year-old nephew picked up an unattended AK-47 and fatally shot the man’s father Sunday.

Juan Manual Martinez Jr., 28, was at a family barbeque at their house in Homestead. When the conversation turned to hunting, Martinez, who confessed to drinking alcohol and snorting cocaine during the event, took out his AK-47 to show his father, Juan Manuel Martinez Sr. After inspecting the rifle, the elder Martinez left it on the table, and that’s when the 6-year-old picked the weapon up and pulled the trigger, WSVN reports. 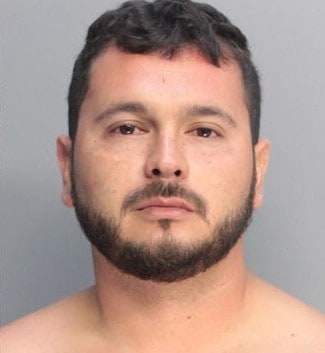 Juan Martinez Jr. was arrested after leaving his AK-47 out, which was used by his 6-year-old nephew to shoot his father.

Martinez Sr. was struck in the chest and was airlifted to Kendall Regional Trauma Center where he later died. The younger Martinez was arrested when police arrived on scene, the NBC-affiliate reports.

“I held him,” Martinez Jr. said. “I watched him bleed out. He was breathing very heavy. Then, when the cops got here, they restrained me.”

Martinez Jr. said he didn’t know his nephew was nearby and admits he “should’ve never brought the firearm out.” He said he doesn’t blame his nephew for shooting his father.

“In this particular case, investigators informed us that there was alcohol involved,” said Zabaleta. “Not only alcohol. We also had drugs. We had cocaine.”

“If you are a gun owner, you need to know that you are responsible for that gun,” Zabaleta said. “You’re responsible on how to handle that gun and of the safety of the people around you.”

According to the arrest report, Martinez Jr. “failed to keep an eye on the rifle despite the fact that it was loaded and he was within a few feet from it.” But Martinez Jr. maintains the shooting was not his fault. 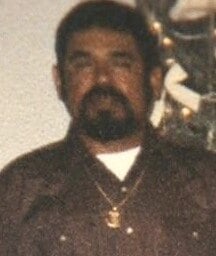 The 6-year-old was traumatized by the shooting and has undergone therapy.

Martinez Jr. was arrested but bonded out of jail a short time later. He faces charges of culpable negligence of a firearm with easy access to a minor.