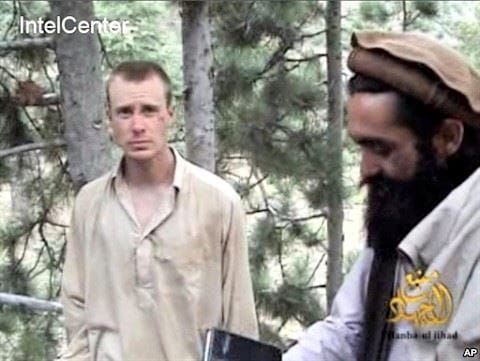 Held captive by the Taliban in Afghanistan for five years, U.S. Army Sgt. Bowe Bergdahl is now recovering in Germany and slated to come home.

Bergdahl, released this weekend in a deal brokered by Qatar in exchange for five Talban leaders held in Guantanamo Bay, is recovering at the Landstuhl Regional Medical Center in Germany. Once he is stabilized, he will be transported to the San Antonio Military Medical Center in Texas for further treatment.

“His process of repatriation has begun, and reintegration into society,” said White House spokesman Jay Carney. “I’m sure it will not be an easy one, but we’re overjoyed on behalf of his parents and his friends and family that he’s returning home.”

Idaho native Bergdahl volunteered for the Army in 2008 at age 22. Following completion of training, he was assigned to the famed 1st Battalion, 501st Airborne Infantry Regiment. Known as the Black Diamonds, the unit is best known for its historic jump into France on D-Day and later won a Presidential Unit Citation at the Battle of Hamburger Hill in Vietnam. 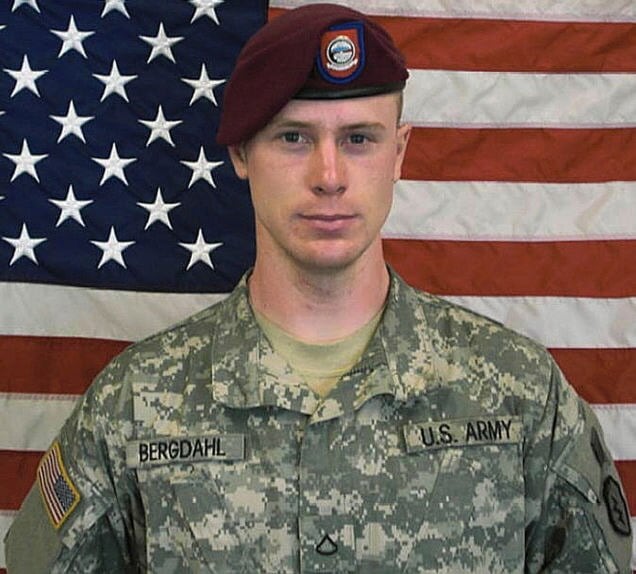 Bergdahl, pictured as a U.S. Army Private First Class, is donning the characteristic maroon beret of airborne units, has since been promoted to sergeant during his captivity. (Photo credit: U.S. Army)

By June 2009, Bergdahl was deployed with his unit to Camp Geronimo, named after the brigade’s war cry, located in the Paktika Province of Afghanistan.

There, the Department of Defense maintains that the private first class walked away from his unit voluntarily and was captured by a Taliban group who soon moved him to a different province and soon began posting propaganda videos and reports of the soldier.

During his son’s imprisonment, Berghdal’s father was very active in the campaign to free the captured soldier. He refused to cut his beard, learned Pashto, the language common in Afghanistan, and quit his job with UPS so that he could devote more time to the campaign to release his son.

Beghdal, controversially, was not lost in combat operations, and some in his unit alleged he deserted.

“There was no patrol that night,” wrote Nathan Bradley Bethea, an officer that was assigned to Bergdahl’s unit at the time, who stated that six soldiers were killed attempting to recover him.

“Bergdahl was relieved from guard duty, and instead of going to sleep, he fled the outpost on foot,” explained Bethea. “He deserted. I’ve talked to members of Bergdahl’s platoon — including the last Americans to see him before his capture. I’ve reviewed the relevant documents. That’s what happened.”

When an extensive rescue operation was unable to recapture Baghdad, officials took a more low-key approach to free him. Five years of quiet negotiations through intermediaries in Qatar, a key U.S. ally in the Middle East, eventually led to the POW’s release from the Taliban this week.

However, Bergdahl is believed to be the last known living prisoner of war.

In exchange for his return to U.S control, the White House approved to relocate five Taliban leaders long held at the detention facility for foreign enemy combatants at Guantanamo Bay to Qatar’s more relaxed custody. The five detainees include one of the Taliban’s founders, a former intelligence chief, an army chief of staff, and several who are believed to have ordered mass killings of Afghanistan’s Shiite Muslims.

Popularly referred to as the ‘GITMO Five’ the prisoners are described by many as being extremely dangerous even after spending lengthy time in custody.

Sen. John McCain, (R-AZ) voiced his concern that these Taliban leaders, “are the hardest of the hard-core. These are the highest high-risk people.”

Prisoner exchanges in warfare are common and while the U.S. has not formally recognized the Taliban, they have been in negotiations with the group’s government in exile, currently located in Qatar and the United Arab Emirates, since 2010.

The last significant prisoner exchange in U.S. history followed the end of the First Gulf War in March 1991 when more than 50 U.S. and allied POWs were released in exchange for Iraqi military personnel captured during Operation Desert Storm.

Meanwhile, a support group for Bergdahl has formed and his hometown of Hailey, Idaho, is planning a huge celebration to welcome the country’s recently returned POW back home.