After a four-year struggle, Pennsylvania is now closer to an official state gun 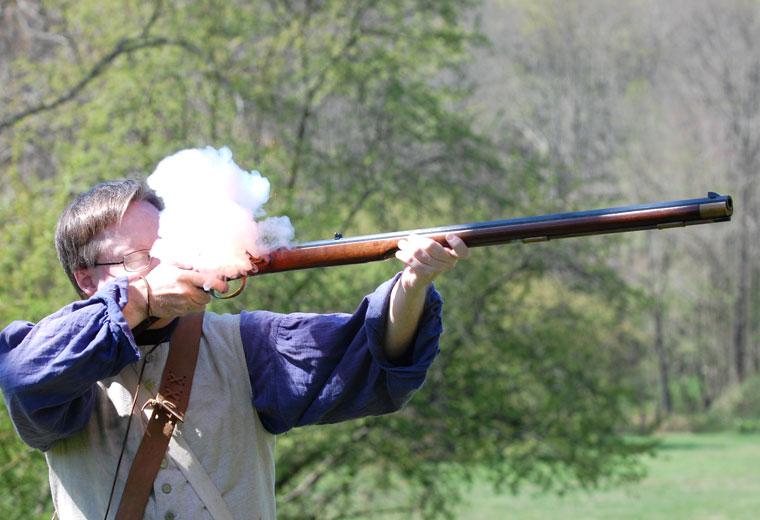 The state House this week passed an amendment that would declare the Pennsylvania long rifle as the state’s official firearm, the culmination of a campaign first started in 2010.

Four years ago, the Keystone State was the first in the Union to propose an official state firearm. That year, a bill was introduced to the state Senate proposing the famed Pennsylvania long rifle be so designated.

While that legislation failed at the time, it was resurrected this session and passed the House by a 157-39 vote on June 2.

“Pennsylvania’s gun making tradition has played an important role in the development of the United States of America,” reads the bill’s text. “The Pennsylvania long rifle was the first truly American firearm and, due to its exceptional accuracy and range, was considered the greatest achievement in the development for firearms during the 18th Century.”

The bill came as an amendment to HB1989, which is an act to designate the Piper J-3 cub, a small single engine aircraft made in the state during the World War II-era, as Pennsylvania’s official state airplane. Enactment of the bill is not expected to have an adverse fiscal impact on the state’s budget and would require no allocation of state funds.

The Pennsylvania long rifle was the invention of German gunsmiths that settled in the southeastern part of the state in the early 1700s. Lancaster county-based gunsmith Martin Mylin is credited with possibly the first of these long-barreled rifled muskets made before 1745.  Also called the Kentucky Rifle, the gun was instrumental in early Colonial settlement and was noted by Navy Seal Chris Kyle in his book, American Gun, as one of the ten legendary firearms that forever changed U.S. history.

If enacted, the legislation would be effective immediately and could further cement the state’s attractiveness to gun manufacturers looking to move from states such as New York, which have passed harsh new gun control measures in recent years. 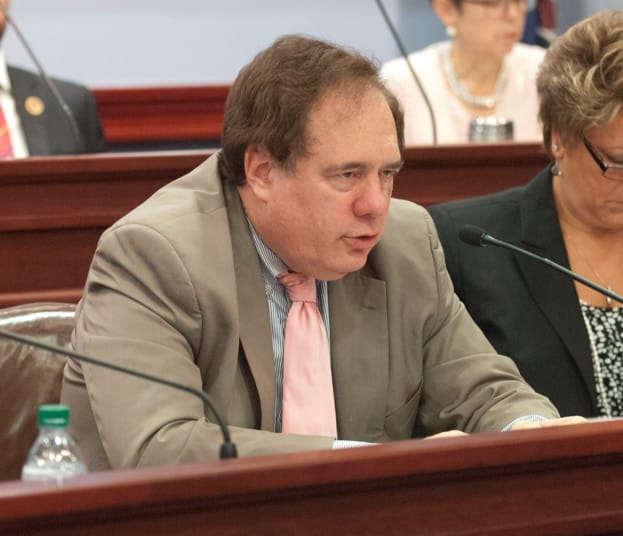 Some lawmakers, however, were not impressed by the gesture of making the long rifle an official state symbol.

“Having a state gun is deeply offensive to many people in Pennsylvania,” said Rep. Mark Cohen (D-Philadelphia). “We ought not to pass this amendment. We ought to show some sensitivity to the loss of human life.”

Instead of backing the symbolic gesture, Cohen believes that, “Current citizens of Pennsylvania need help from legislation in protecting themselves against high crime, the widespread availability of guns.”

While Pennsylvania  was the first to propose a recognized state firearm, in the meantime Utah, Arizona, Indiana and West Virginia have all designated a gun to represent their respective states.

Pennsylvania House Bill 1989 is now headed to the state Senate where it will be voted on in coming weeks.