Nearly a decade after the Second World War drew to a close, a scrapyard worker in Ohio began diligently collecting surplus WWII warplanes and adding them to his personal backyard graveyard.

Walter Soplata never saw combat, but that was only because he was disqualified for service due to his stutter. So instead he worked as a scrapyard worker, and after the War he saw an endless supply of warplanes being dismantled and discarded. In 1947 he decided to give some of the flying relics a better resting place, Huffington Post reports.

Soplata managed to rack up quite a list of aircraft, including a B-25, a Vultee BT-15 Trainer, a Goodyear FG-1D Corsair with an experimental engine, and a Fairchild C-82 Boxcar fuselage that his kids used as a clubhouse.

Soplata paid around $1,000 a piece and by the time the 80’s rolled around, he’d decided his collection was complete.

The scrapyard collector passed away several years back, but his family has maintained the warplanes in his absence. While the graveyard’s exact location has been kept a secret, photographer Johnny Joo was given permission to snap a few photographs. 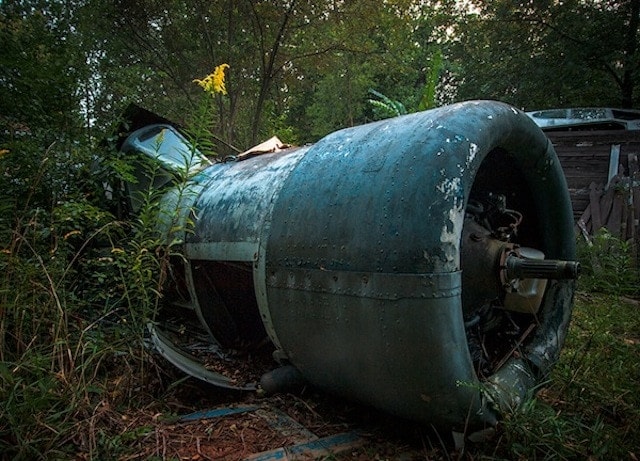 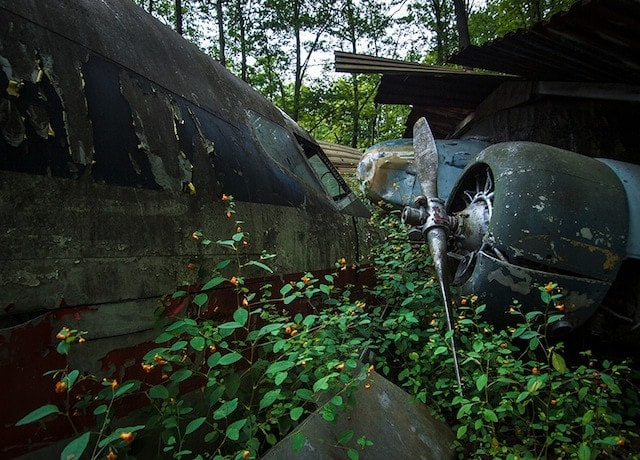 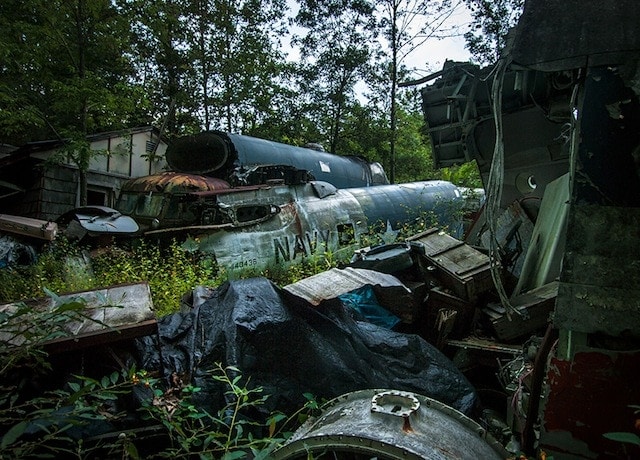 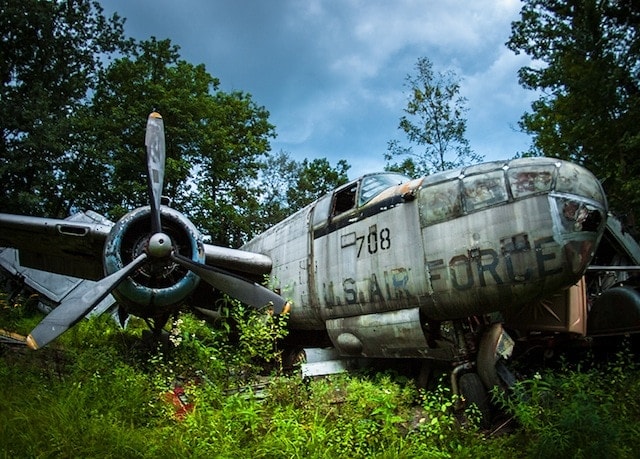 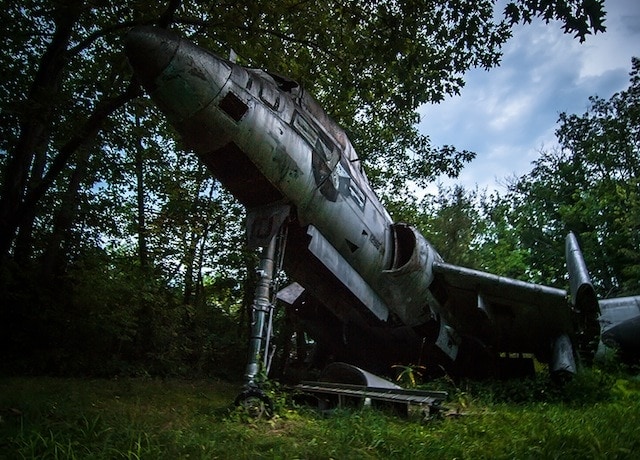 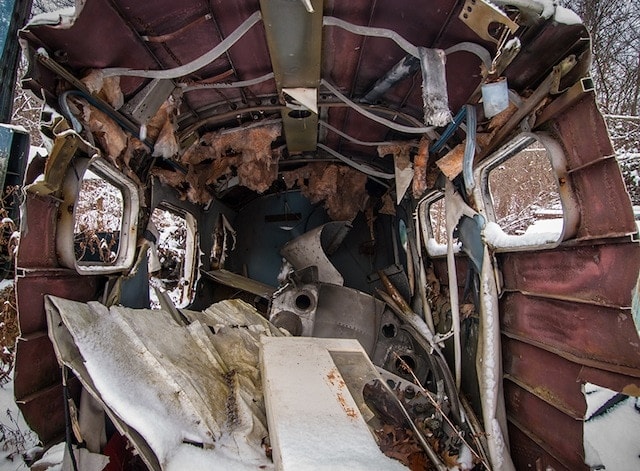 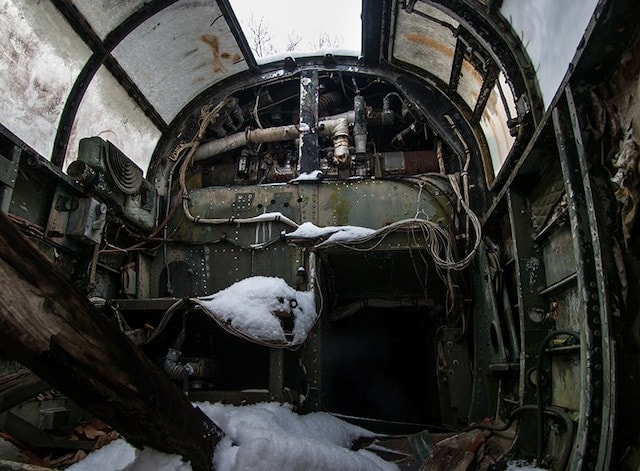 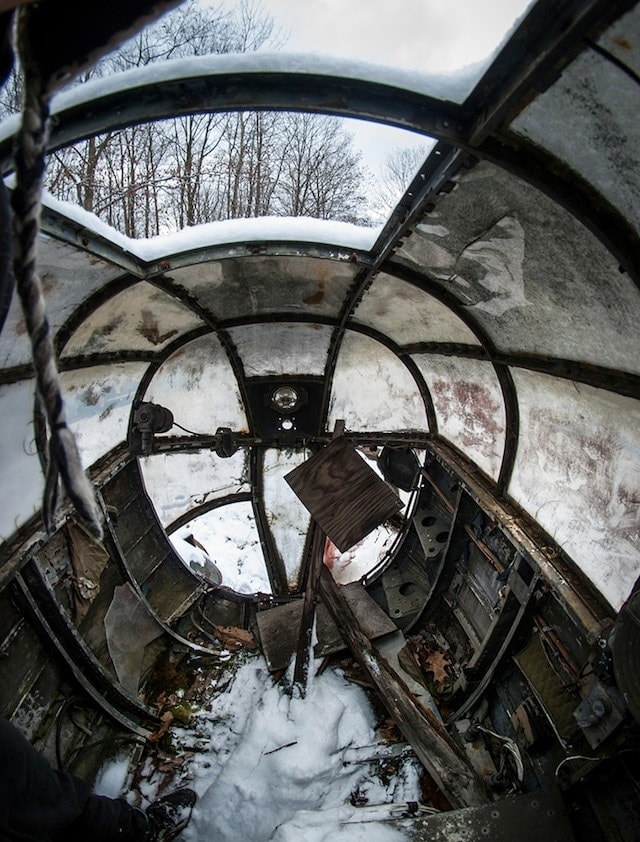 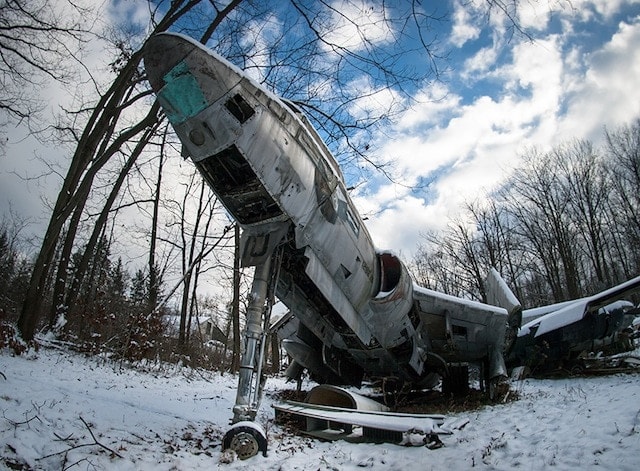 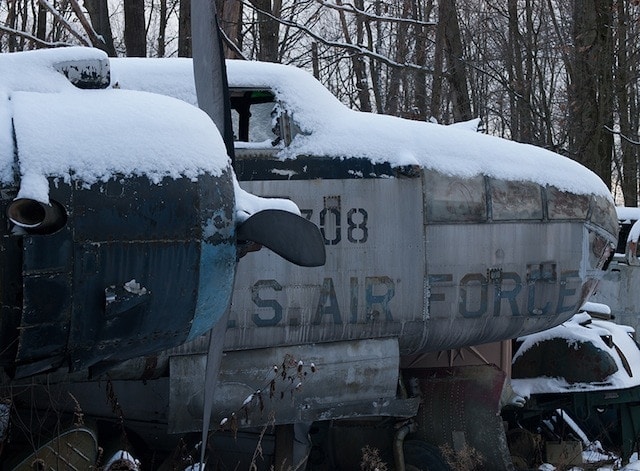 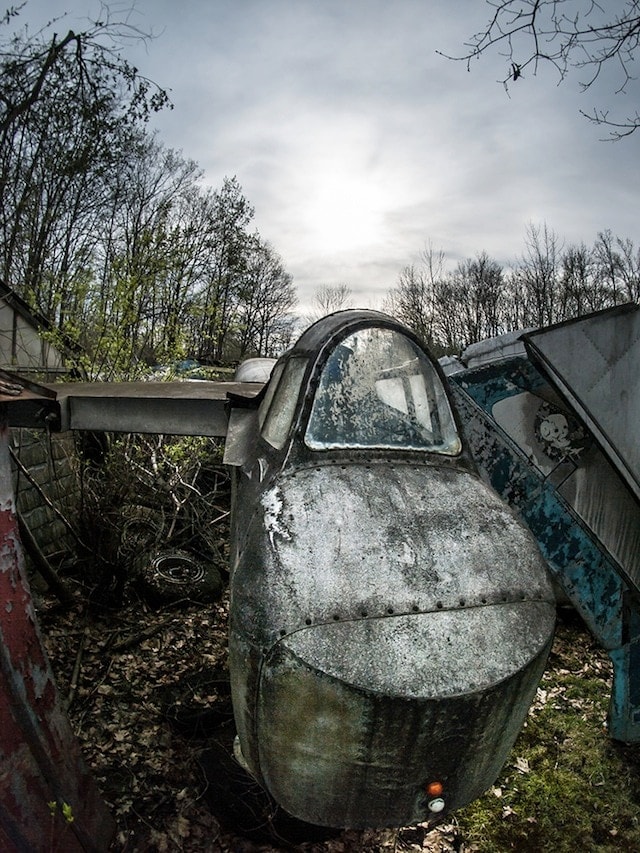 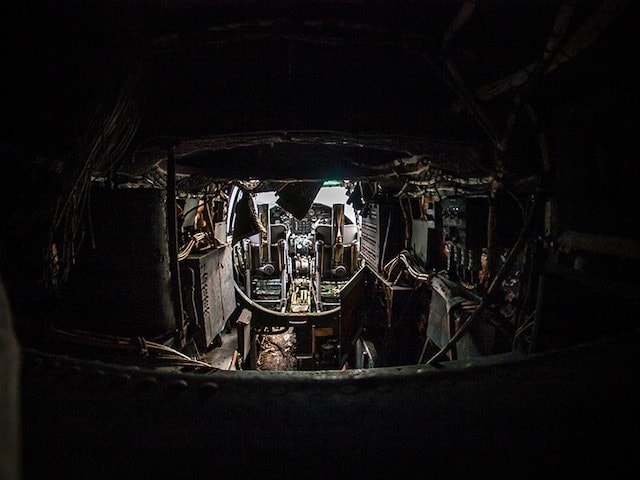 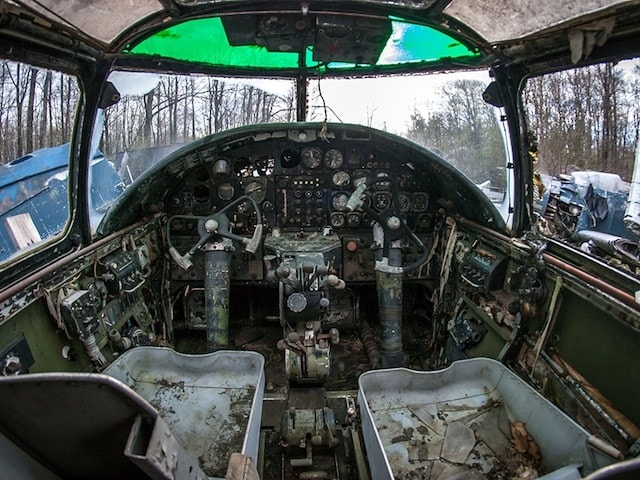 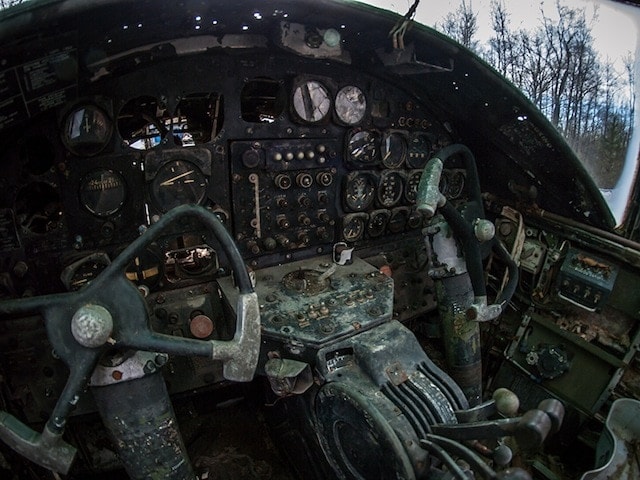 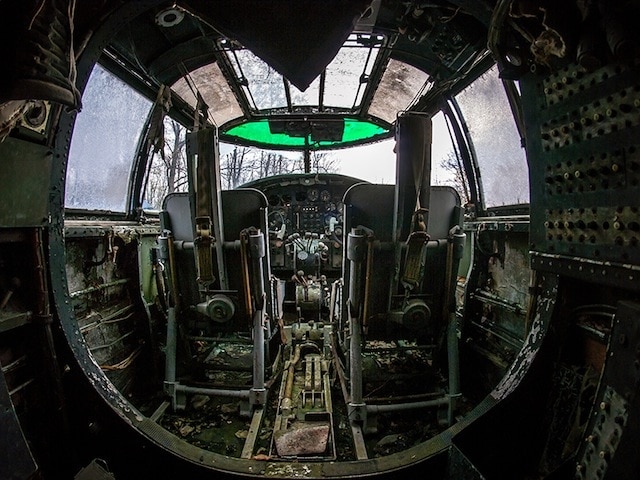 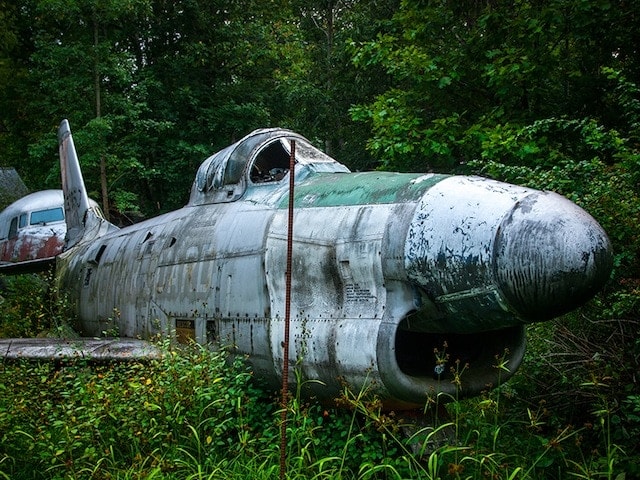