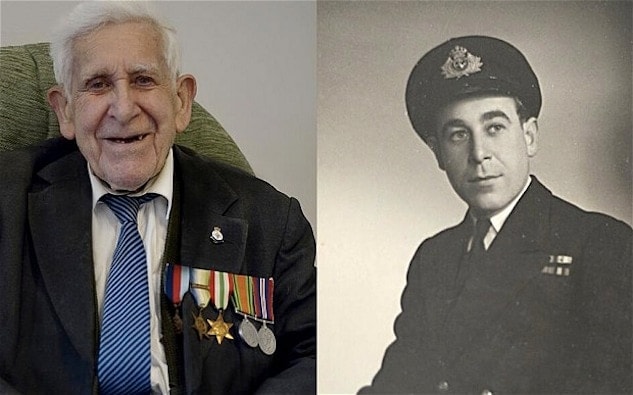 An 89-year-old British D-Day survivor snuck out of his care home in Hove, England, Thursday and travelled to France to attend the 70th anniversary of the Normandy invasion.

Bernard Jordan served with the Royal Navy during Operation Overlord and was one of the men who stormed the Normandy beaches. Jordan, who was also the former Mayor of Hove, wanted to join his fellow soldiers at the anniversary event, and when caretakers at The Pines at Furse Hill home told him he couldn’t go, the salty war vet pinned his campaign medals beneath his raincoat and quietly slipped away, Telegraph reports.

After finding out he was missing, staff sounded the alarms and worked to track Jordan down. Nearly 12 hours later, they learned he had made it to Normandy on his own.

Chief Superintendent Nev Kemp said Jordan was “reported missing to us by a care home who said he can’t go to Normandy for D-Day remembrance. We’ve found him there!”

According to FOX News, Jordan had left the care home around 10:30 a.m. and boarded a bus to France. During the trip, Jordan met a younger veteran who called the care home and informed them everything was fine. The two stayed at a hotel in Ouistreham, Normandy. 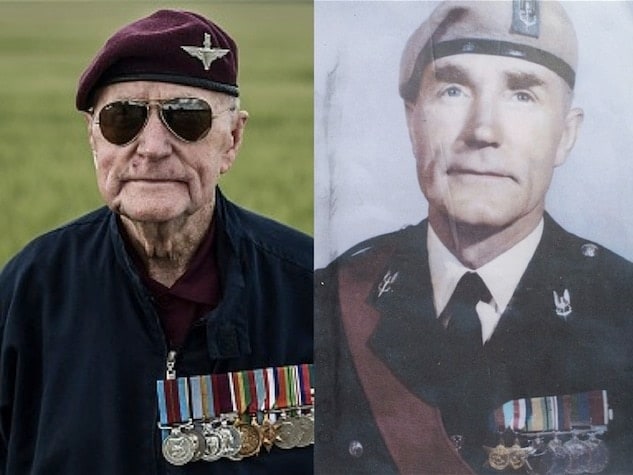 Jock Hutton, who was also a D-Day survivor, said he’s “always had a certain viciousness in my character.” (Photo credit: Telegraph)

A spokesman from The Pines at Furse Hill said Jordan was allowed to come and go as he pleased, adding that on most days that’s exactly what he did. In fact, staff had tried to book the trip for him, but because of the “last minute nature of the request this was not possible,” the spokesman said.

But Jordan wasn’t the only D-Day survivor who made it to Friday’s commemorations. Jock Hutton, 89, who was also part of Operation Overlord, was there as well, Telegraph reports.

Hutton took the opportunity to make the same jump he did when he was 19-years-old. He, along with hundreds of other British, Canadian and American paratroopers, parachuted down onto the same field as part of a re-enactment.

Hutton has plenty of jumps under his belt, and was solo skydiving as recently as last year. But as he nears his ninth decade, he decided to jump tandem.

When asked how he thought the jump would go, Hutton said, “Should be cushy. All I have to do is put my feet up.”